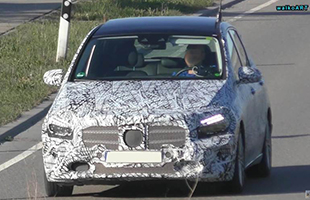 What is the B-class?

Mercedes Benz B-class is a facelifted version of the Mercedes Benz which started the grand movement of luxury sedans in India. This is one of the premier MPV line produced by the German Automobile makers, Mercedes-Benz, since 2005. In 2005 it was introduced in the spring in Europe and in Canada in the autumn. The B-Class has a distinctive two-box design pattern: one box for the drivetrain and another the passenger and luggage compartments. 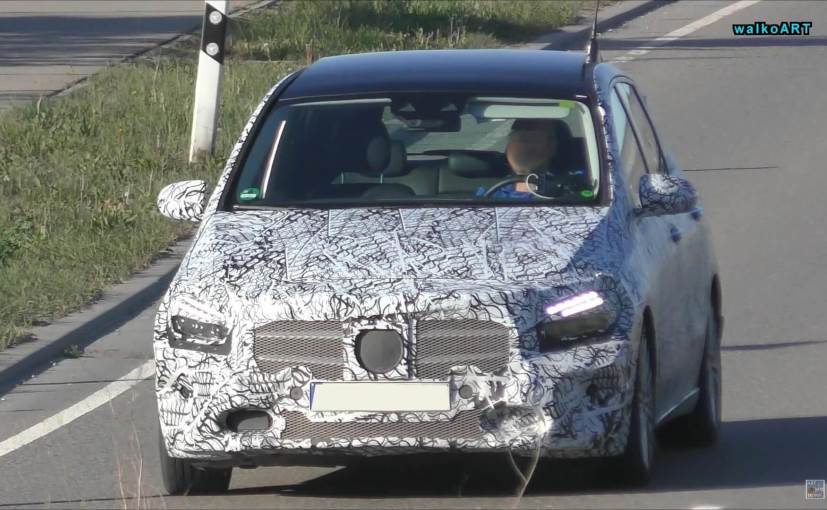 The basic structure of B-class: -

Modification and specs that the upcoming B-class could have: -

The new images that were found online reveals a a heavily camouflaged vehicle and which is speculated to be still the initial phases of research and development. It was speculated due to the lack of production parts on the vehicle. Among the few noticeable details we can assume that the new B-Class will have a larger panoramic sunroof, a sharper-looking silhouette due to some design changes in the exterior making the body of the car look sleek and simple and not bulky. A set of brand new multi-spoke alloy wheels were also observed from the pictures obtained.

Why is there a reason to think about?