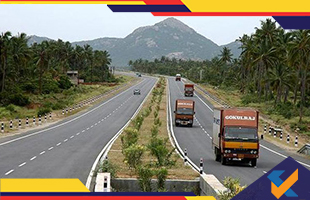 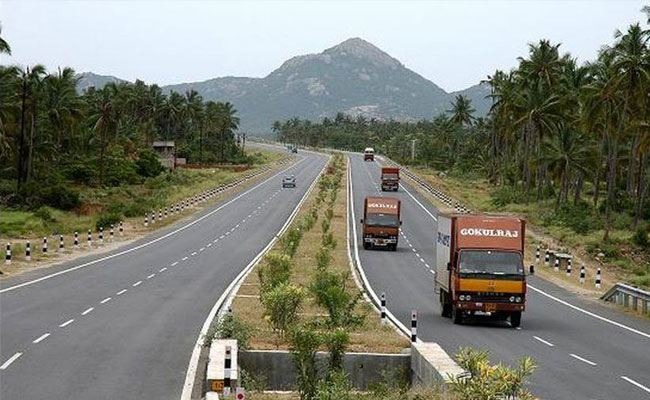 The toll tax for highways is devised and controlled by NHAI. There are about 372 toll booths all over India. The increased rate of 7 percent and 5 percent has been effective throughout the country from the 1st of April. According to NHAI, the toll rates are revised every year based on WPI or wholesale price index.

This in turn would affect the prices of goods that are transported via roads. Based on the WPI, the toll rates could vary from one booth to another even in the same state. Daily commuters, trucks, bikers or monthly users have a pass. These toll passes have also increased in rates. Thus, it has been estimated that a hike in toll prices would certainly surge up the price of many commodities.

After an increase in the prices of car manufacturers, the National Highway Authority of India has decided to revise their toll rates. The current increased rates of 5 percent and 7 percent have already been in use from midnight of 31st March 2018. Monthly passes are now also on the higher price range.

This action by NHAI has affected in the price of goods. Now, anything and everything that are transported by road will have a higher price than before. A recent report made by a renowned newspaper agency has shown that many transport union communities have confirmed a price hike in transport of goods via road, in effect with the revised and increased toll rates.

Why there is a protest against it?

After the installation of the GST there was not supposed to be an increase in price of commodities. But with the increase of toll rates, the transport union are bound to revise transportation rates too. Hence, a surge in the price of goods is expected. Moreover, at few places the roads are in horrible condition and needs to be maintained. There have been protests and strikes on this issue. The protesters are demanding a better quality of roads in response to higher toll taxes.

Many transports Welfare Association have protested to this price hike. They said that, the transport companies are already facing much problem with e-way bill, premium for vehicles etc. Also, the oil and gas prices have surged. If in such a scenario the toll rates are also increased, then the transportation rates will also be affected. It will eventually result in increased rates of everyday essential goods.

Most of the NH-2 is currently blocked due to an on-going 6-lane project. Thus, the overall transportation facility is disturbed currently. Also, roads of other National Highways are not in a very appreciable condition. Thus, there have been major protests from transport union members.