Nissan all set to create the new V6 Nismo model

Nissan all set to create the new V6 Nismo model

The Japanese carmaker, Nissan is all set to create a new car that will be replacing the older 370Z variant. The new Z variant has been given the codename Z35 and according to senior officials it has been paired with the next Infiniti Q60 and might share the rear-wheel-drive platform, engine line-up and electric system. Dimensionally the new Z car is about 4,520mm in length, 1,890mm in width and 1,240mm in height. The car will be equipped with twin-turbocharged 3.0-litre V6 engine which generates a power 482hp and 612Nm of torque. Previously the Z variant was powered a 3.7-litre V6 power plant that generates 328hp of power and 364Nm of torque. 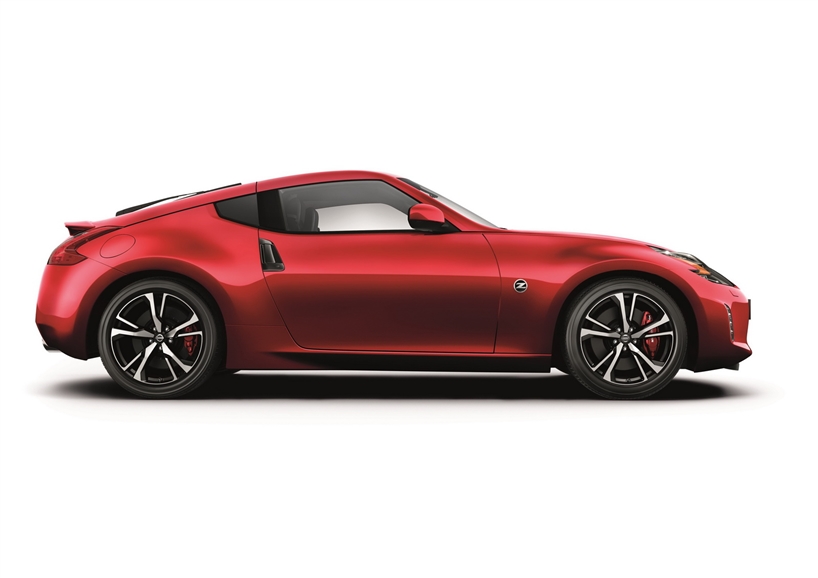 The styling of the new car is set to be revealed during the Tokyo Motor Show 2018 and the final production version will be unveiled in the Los Angeles Motor Show 2019.