Nissan And Renault May Merge To Create A New Company 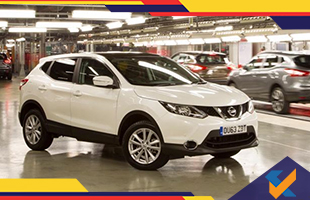 Nissan And Renault May Merge To Create A New Company

Nissan and Renault are in talks about merging to create a new company, as revealed by reports. Having been in an alliance since 1999, with Mitsubishi joining in 2016, this trio has overtaken the Volkswagen Group to emerge as the largest car company in the world. 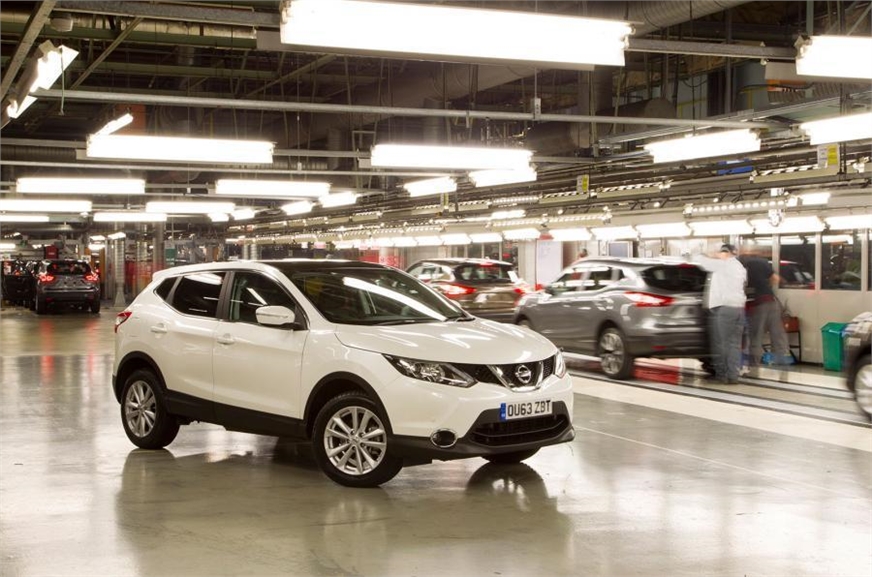 According to reports, the Renault-Nissan-Mitsubishi Alliance is seeking to further boost synergies and lay the foundation of a new, single company that would trade as one stock. Reports also suggest that Carlos Ghosn, the chairman of the alliance, is pushing for this move. Both the Japanese and French carmakers have refrained from making any comment, expressing their reticence to react to “speculative rumours”.

Nevertheless, the brands of the alliance have become increasingly integrated in recent months. Announced in late-2017 by Ghosn, each of the brands will produce their future models using shared platforms and technology, as part of the Alliance 2022 plan.

Ghosn stated that to reach this target, on one side Renault, Nissan and Mitsubishi will accelerate collaboration on common platforms, powertrains and next-generation electric, autonomous and connected technologies. Christian Stadler, Professor of Strategic Management at Warwick Business School, opined that though a merger may facilitate business reporting, but it isn’t indispensable for the brands’ success.