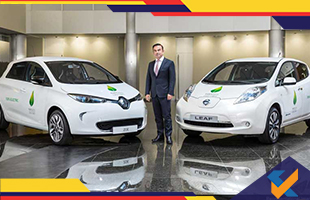 The largest electric car manufacturers of the world: -

Nissan is the world's largest electric vehicle manufacturer, they have the global sales of EVs of more than 300,000 as of 2017. The top-selling vehicle of the Nissan EV-line is LEAF. It is  a complete-electronic vehicle and it is the world's top-selling plug-in electric car in history which is capable of plugging in on the highway as well. 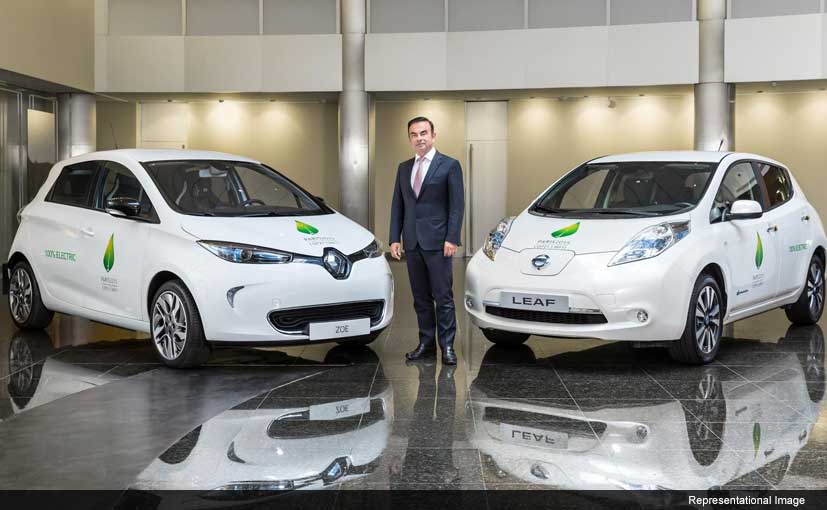 The Leaf electric vehicle has accomplished the feat for Nissan, which was achieved by the Prius back in the 1990s for Toyota. The leaf showed the automakers brilliance to make a compact fully electric car which is for every-day use and which is hassle free as well.

No wonder that the Nissan Leaf is the most preferred car in its segment in the global market and Nissan has now sold over one lakh units of the model in its home country, Japan. To make this occasion special Nissan has designed a special edition of Leaf which is a one-off convertible electric model of Leaf and it will be coming to the Indian as well.

They are also commemorating this grand occasion by creating a noble initiative called "zero-emission society". The Leaf Convertible remains as a one-of-a-kind model and will be a gem of numerous auto shows around the globe.

Nissan hasn’t made plans yet to manufacture a convertible EV for the market. That being said, the Nissan Leaf is the world's best-selling electric car with over 320,000 units sold globally since its inauguration in October 2010. This e-hatchback was originally introduced in the market with a 24kWh motor with a top speed of 200km per single charge but later on a more powerful version was introduced which was of 30kWh clocking 280km per single charge.

The second-generation Nissan Leaf arrived in 2017 with huge improvements in design, following the company's sharp new style features, and more power. The 2nd generation Leaf uses has a 40kWh motor which is supported by a 378 km on a single charge. The new introduction in this model is the DC quick charger which can charge the battery up from zero to 80 per cent in merely over half an hour.

Interestingly though, the car was under the suspicion ofthe world-shaking controversy of automobiles called 'Rapidgate'. It came to light that the number of times the Nissan Leaf's battery can go for a quick charge in a short time was been restricted by the Japanese automaker. But later it was found out thatthe restriction was there to ensure minimal battery degradation and this was a big problem in the previous generation of Leaf as well. Nissan said that, they will be working further to increasing the charging efficiency and the will soon be testing a model which will be having a 60kWh battery.

With the big focus on electric globally, Nissan has made plans regarding development of eight new EVs, which is a part of its M.O.V.E. initiative by 2022. The Japanese automaker aims to sell over one million EVs - pure and hybrids annually by the economic year of 2022. Although coming of Leaf in India as a mainstream electric car has not yet been confirmed by Nissan. It is speculated that if Leaf comes here, it will be a CBU.