Nissan note E-power is under R&D centers for extension 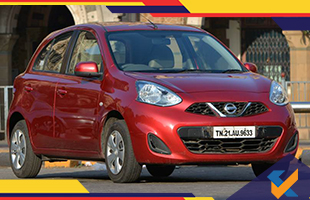 Nissan note E-power is under R&D centers for extension

Nissan revealed in some of the events that they are launching Note hybrid in India. The president of the company said that they are trying to make the cars in the country itself. He said, “What no one is aware of is, we are really trying to make the Note in India too, we want to localize it.”  However, high-level localization is not possible for the increasing Electric Vehicle in India. 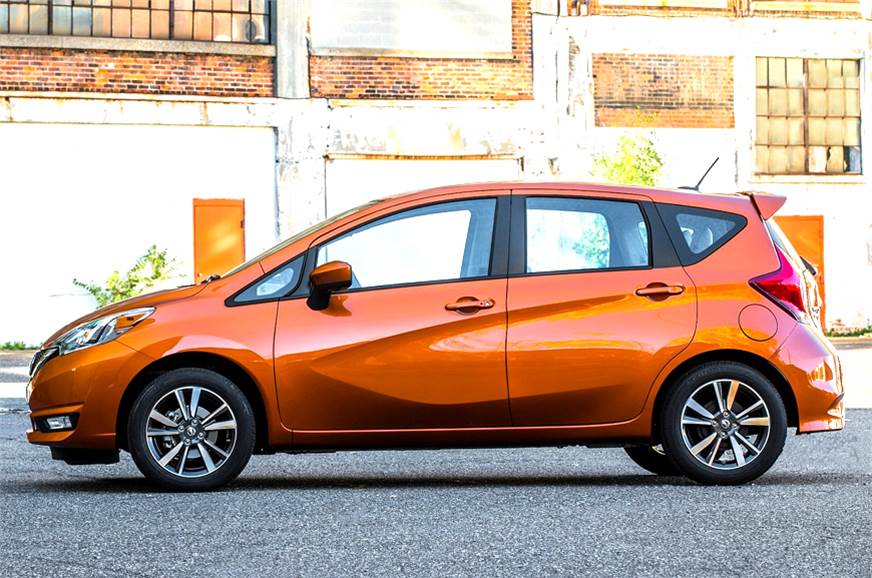 The note E-power will not get any subsidy as the government is offering shops for only pure electric vehicles. The company is trying to get the car classified as EV by the government. The car is mainly based on the electric motor. The budding EV technology in India is increasing day by day. The government is also helping in this aspect.

The company is trying to manufacture the car in India only. Kuehl said, “The Note is a success story in Japan, and we obviously want to bring it here. We have been testing driving it and everyone that drives it says wow.”  The president is confident about its 7000 engineers of Renault-Nissan group in India. The company is building a new hub for the latest technologies in Trivandrum.

The Note E- power has 1.2 L of Petrol Engine. It is also used to charge car batteries. It has 108hp of the engine. The e-power of the car can travel 37km for every liter of used Petrol.  This system eliminates the need for charging the device. This comes as a very helpful device when there is no scope of charging.

The length of the car is 4100mm. Its width is 1695mm, height 1535mm and the length is 2600mm. The Indian variant will be somewhat different than the international variant. During the first half of 2019, the brand is going to launch its new SUV.