Nissan-Renault merge gets on hold till 2020 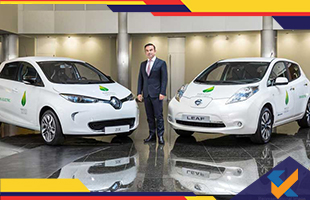 Nissan-Renault merge gets on hold till 2020

The actual news of the merge of Nissan and Renault: -

Renault and Nissan Motor Co. were in talks to merge, which was a way oftrying to solidify their two-decade-old alliance under the roof of a single stock towards an unprecedented leading shift towards electric cars and other mass utility vehicles. The deal which both parties agreed on previously would have ended the current alliance between the companies and make them into as one corporation. These things were said at the conference when this idea first came up in March of 2018. Renault currently owns about 43 percent of Nissan’s shares while the Japanese carmaker has about 15 percent stake in its French subsidiary. 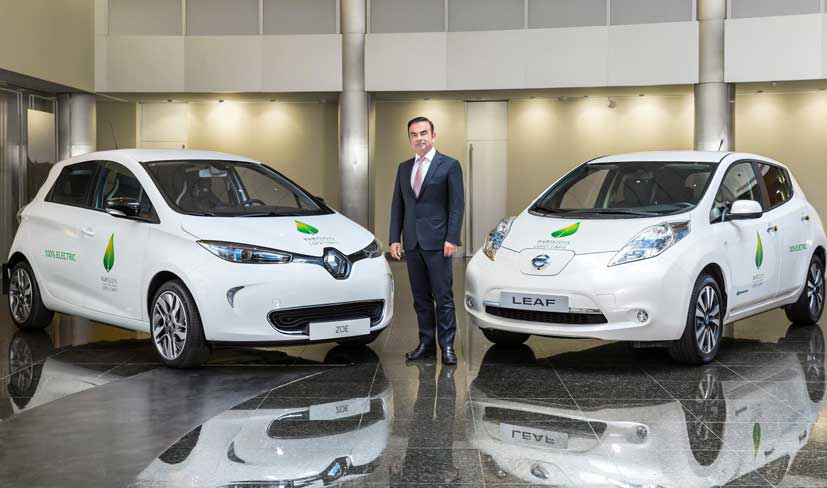 Both the parties were discussing regarding a transaction in which Nissan would have essentially given Renault shareholders stock in the new company. Nissan shareholders would have also gained the shares and stocks of Renault in the same manner and the merged company was going to have headquarters in both Japan and France.

After the news of this merge came into the spotlight, Renault shares jumped as much as 8.3 percent. Nissan shares also rose to 0.5 percent on the day of news, which in turn gave the company a valuation of near about 4.7 trillion yen (near about $44 billion).

What could have happened?

The merged giant would have been a more formidable rival for the companies like Volkswagen AG and Toyota Motor Corp. etc., which would have made these other companies to think about the improvements regarding their vehicles in order to keep the leadership fight on. On the other hand, the merge would have helped to take out the complete benefits which was not possible in the alliance due to fragmented ownership.

What is the concern and why the merge is on hold?

It is being speculated both the governments of Japan and France are not willing to lose their biggest automobile makers whom are bringing glory to their respective countries due to their quality vehicles.

The partnership between French carmaker Renault and Japanese carmaker Nissan is temporarily put on hold principally for this reason. Both manufacturers are reviewing their ownership structure in the present alliance. As a result of this whole scenario the partnership or the merge will not be seeing daylight until probably 2020. The carmakers are also examining other possible ways to consolidate another alliance if the merge doesn’t at all happen, and this alliance will probably be in between Renault, Nissan&Mitsubishi.

Renault-Nissan Chairman Carlos Ghosn announced in the time of proposing the merger that both companies will be sharing technology, man-power, resources and will be directing these towards research on autonomous driving, car-sharing services, alternative energy-run vehicles and so on. Both the manufacturers are already sharing platforms and technology.

Ghosnrevealed that the alliances which is there at the moment has planned to double their synergies to 10 billion Euros by the year 2022. However, all the things, which were said in the conference, was completely preliminary and there was nothing concrete about the whole matter.