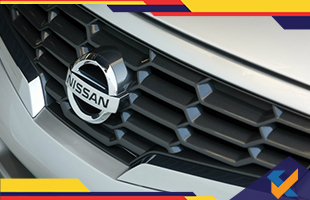 A long line of automakers had announced their plans of ending development of diesel engines, and now Nissan has joined the bandwagon. If reports are to be believed, the Japanese carmaker will work towards phasing out diesel engines; in fact, it has already stopped selling diesel powered passenger cars in Japanese markets. Diesel engines at a global scale are soon to reach a point of extinction. Automakers like the FCA group, including the likes of Fiat and Jeep, have already announced a phase out of diesel engines in select markets globally by 2022; what’s more, many European cities have imposed bans on diesel powered cars in certain areas; consequently, it is being anticipated that in the near future, the development of new diesel power plants will either slow down or come to a complete halt. Fellow automaker Toyota too had announced plans of phasing out diesel engines in the recent past. 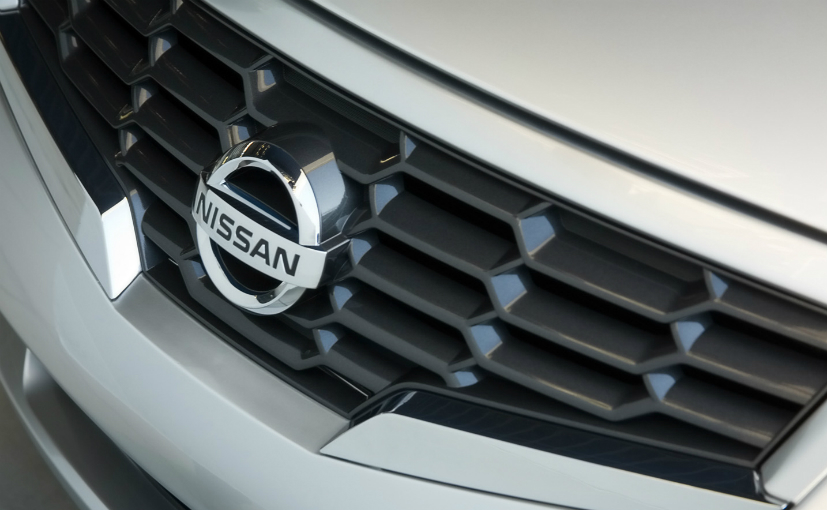 It has also been suggested by reports that Nissan will continue to sell diesel powered commercial vehicles in markets around the world but the engines for these vehicles will be provided by its partners in the Renault-Nissan-Mitsubishi alliance. Needless to say, money will be saved on development of diesel engines, which instead, will be used to give a further boost to the growth of electric technology including motors, hybrid powertrains and battery systems.

Nissan has plans to move to new platforms for all its hybrid and electric vehicles. The new platform is essentially going to be a flat floor, accompanied by all the drive train components such as battery packs, motors and electronics. This will lead to cheaper manufacturing of cars, besides offering immense flexibility to automakers in terms of designs and body styles. Also, automakers can enjoy the option of swappable battery packs in the near future. It is interesting to note that Nissan is also working on a new generation of solid state batteries with automakers like Honda, Toyota and electronic giants like Panasonic and GS Yuasa.