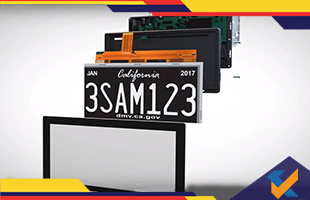 The state of California has initiated a trial of digital number plates with the aim of making the registration and re-registration process of cars easier. To be offered at a cost of about $699 (appx. Rs. 47,000), the digital license plates will also be equipped to display custom messages, advertisements, and traffic information. However, these messages will only be displayed when the car is parked. The cost dos not include installation charges and you also need to shell out an additional monthly fee of roughly $7 (Rs. 472) to be paid. 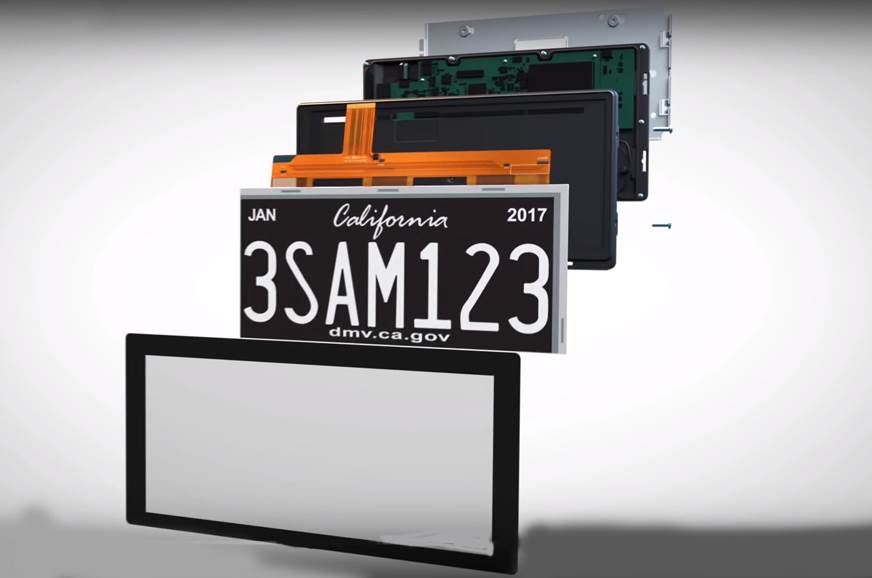 The number plate itself is essentially a simple tablet with a built-in battery which can register trip data, log traffic conditions and help in tracking stolen vehicles (i.e. if we presume that the plates aren’t removed when the car is stolen). Once union representatives were assured of the fact that these license plates will not be used to track drivers, the trials commenced.

Meanwhile in India, the government has mandated that all vehicles made on or after January 1, 2019 need to be fitted with High Security Registration Plates (HSRP). Existing models can be retro-fitted with the HSRP, as well, given that the old plates have been surrendered and done away with. Just like digital number plates in the US, new vehicles in Indian factories will be rolled out with the HSRP plates.

The aim of HSRP is to make the theft of vehicles much more difficult and discourage counterfeit number plates and registrations. To ensure the HSRPs are not stolen, the circular by the government has put down that the rear HSRP will have to be fastened with “at least two” non-removable/non-reusable snap locks.