Ola Cabs Are Planning To Expand Their Market in Australia 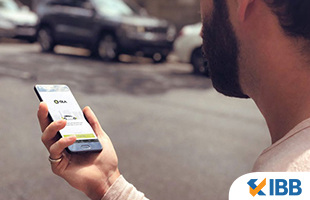 Ola Cabs Are Planning To Expand Their Market in Australia

Ola Cabs are the one which is more famous among the people for allowing them to travel at a cheap cost. Since Ola is an India-based company, they are planning to expand their services in markets of Australia. It is also expected that this launching of Ola Cabs in Australian market will take place in further weeks so that people in Australia will also enjoy the features and services offered by the Ola Cabs. This expansion will also battle with the Uber which presents in the U.S market. 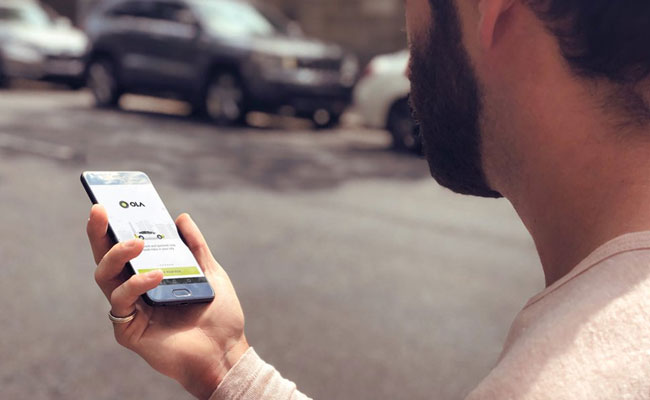 The Ola Cabs also said that they are now hiring the owners of the vehicles privately to their platform and this hiring is taking place in cities including Sydney, Perth and Melbourne. Ola has also stated that the services of Ola cars will be launched in Australia in the starting of 2018. Further details and information about the commercial operations of Ola will be discussed very soon as possible.

Bhavish Agarwal Statement About This Launch:

The co-founder, as well as CEO of Ola 'Bhavish Agarwal', said, “We all feel much excited and happy about this launching Ola Cars in the Australian market and looking forward to ensuring the ride-sharing ecosystem which involves many new innovations and some advanced technology. This will, even more, increase our potential to a great level”. He also added that they are aiming to offer a new travelling experience for the citizens with high quality at a cheap cost. They also aim to focus more on drivers as well as partners and also on the community in a large manner.

The main competitor of Ola in the Australian market will be undoubtedly Uber which is already present there and it was an US-based company. These companies have been already battled in the market of India for their leadership. Uber has been already launched in Australia in the year 2012 and now it is operating in major cities which will be around nineteen and these cities include Sydney, Perth, Melbourne, Canberra, and Brisbane as well.

Being founded in the year 2011, the Ola currently has reached about 125 million users and includes more than million partners as well as drivers. They also provide their services around 110 cities in the platform of India. After its launch, Australia will see the battle of Ola with its competitor Uber. Since there is no co-ordination between Ola and Uber but there is a similarity named Softbank where Softbank is a single, as well as largest shareholder, which had invested in both these companies.

Ola hasn't share the exact details about the launching date and the company is working to receive the regulatory approvals from the authorities of Australia. It is now taking necessary steps to expand their market in Australia which already has its primary competitor Uber.  There is no more information about this launch but the initial plan of Ola is to launch the vehicles which are privately hired in Australia. It is also expected that Ola will expand their affordable services in a wider range which will soon took place in Bangladesh as well as in Sri Lanka in the upcoming years.