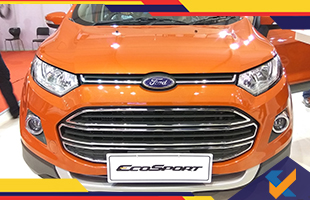 As per the latest reports, several Ford dealerships still have stocks of the pre-facelifted EcoSport and are now offering enticing discounts up to INR 1.5 Lakhs on the previous model. The facelifted version of the EcoSport launched in November 2017 and gets a whopping 1600 changes as compared to the previous model. 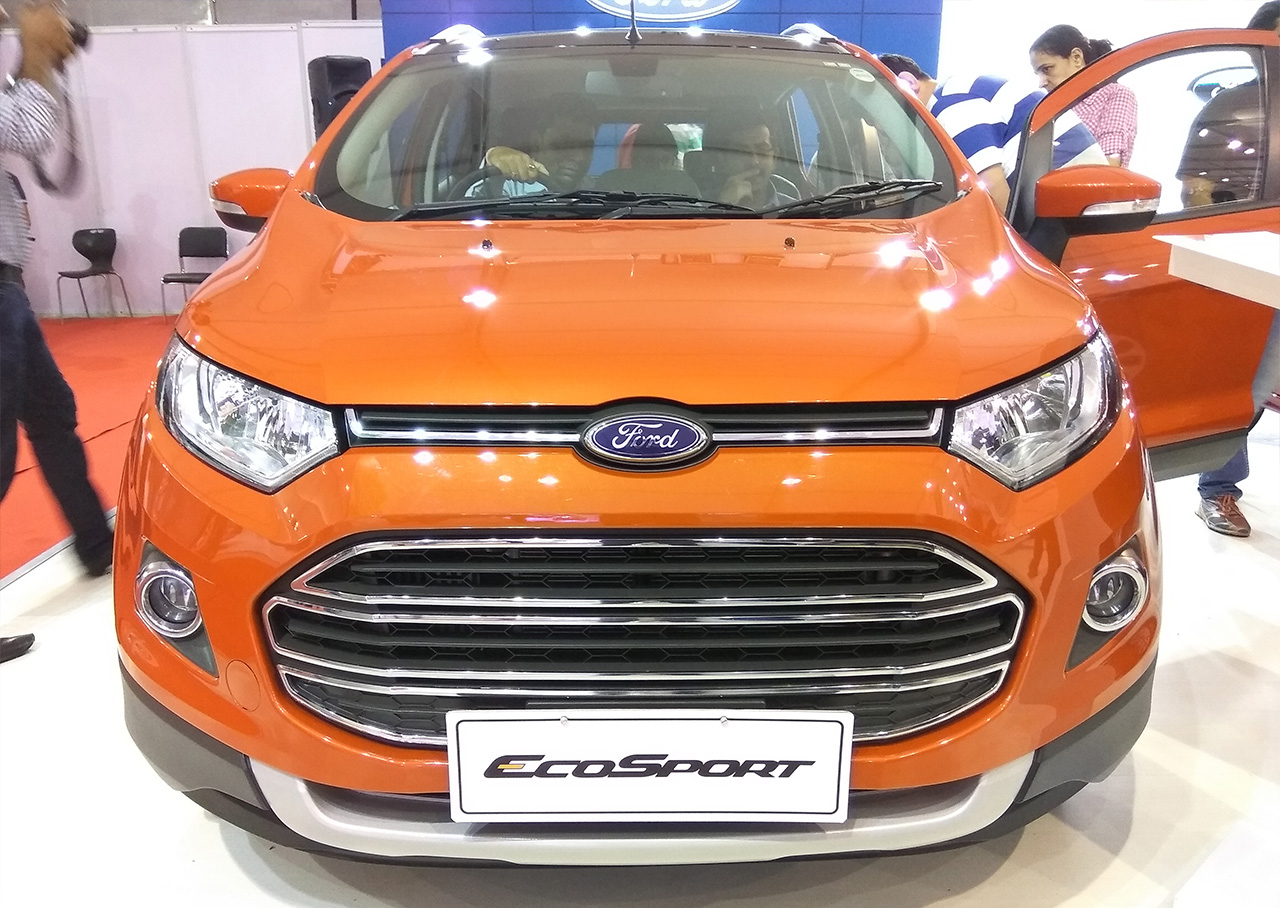 The 1.5 litre TDCi diesel engine has been retained for the EcoSport although a new CVT unit has replaced the earlier 6-speed dual-clutch PowerShift automatic transmission system. The facelifted Ford EcoSport is priced from INR 7.77 lakhs (ex-showroom, Delhi) onwards.