Older diesel cars to get banned in Germany 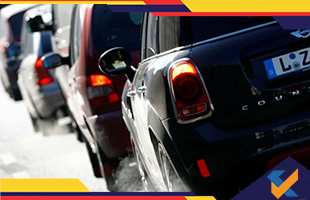 Older diesel cars to get banned in Germany

German cities are almost on the verge of banning older diesel vehicles from streets in order to eradicate the diseases caused by pollution. The top administrative court of Germany has confirmed this issue. The country is showing great concern for the pollution problem and hence this decision has been taken. 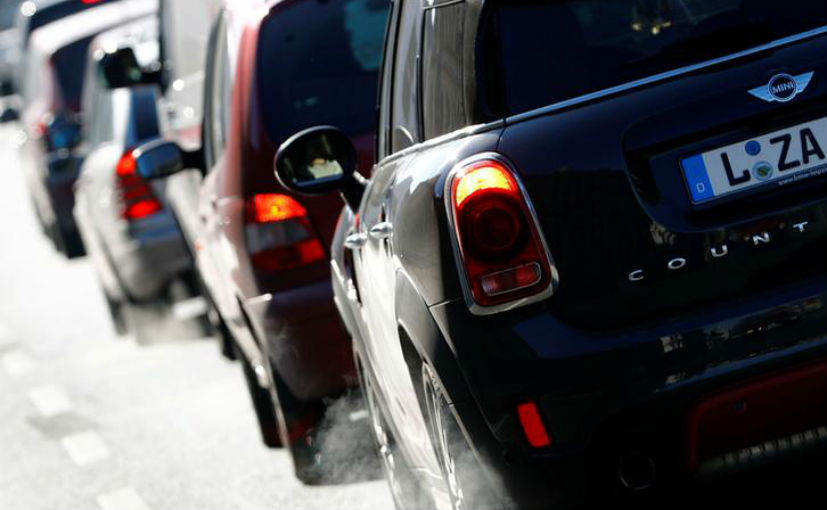 A complaint has been lodged by the European commission against Germany for its repeated disastrous result in protecting the cities from terrorizing pollution. Thus, the details of the German ruling will add to pressure on Volkswagen and its German counterparts to provide hardware fixes for polluting diesel models. In the month of February, the court has taken up this decision to ban all the older diesel cars from the streets of Germany.

This decision will supposedly accelerate a shift away from the combustion engine and will surely compel the manufacturers to pay to improve and revamp exhaust systems. Many cities in Germany have been facing respiratory problems due to this excessive enhancement of pollution. Thus, this decision was very relevant and much needed. But the immediate driving bans on major roads or road sections would be legitimate and at the same time would immensely affect on the manufacture and business of most of the European car makers.

Most of the European carmakers have invested a huge sum of money in diesel engines which produce less of the carbon that are the main cause for global warming. But more of the other pollutants are being blamed for the spreading of the concerned diseases. Now, the German court has taken a very right decision which will allow cities to ban diesel engines from streets and this is sure to have wide implications for the future of the industry and of course for better consequences. This decision is like a blow for the automobile sector in the country.