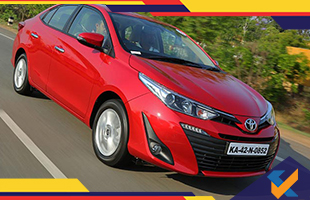 Deputy Managing Director of Toyota, N Raja, shared that there has been an overwhelming response from car buyers all over India for the Yaris. This has confirmed their belief that Toyota Yaris has been successful in providing value addition for the customers. With the production of the car being recently underway, there is already a massive order of 4000 units. These 4000 units of Toyota Yaris will be sent to showrooms all across India. 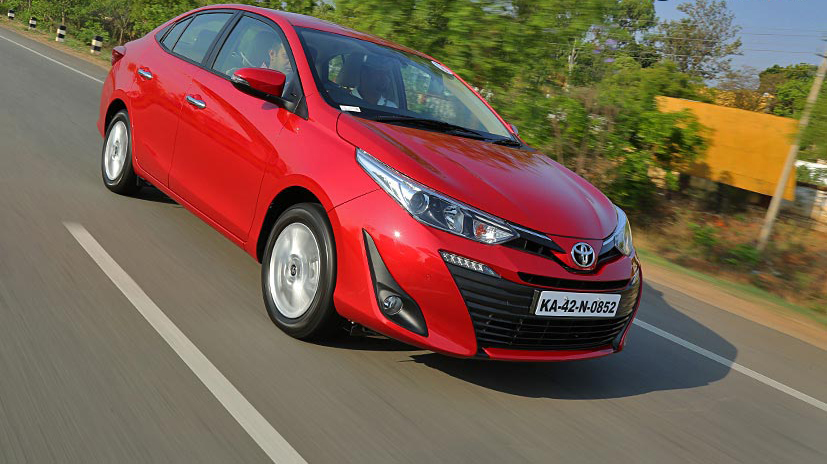 Car reviewers believe that this will be a refreshing change in the market of compact sedans that has been dominated by Honda City, Maruti Ciaz and Verna. Customers will now have a choice that is loaded with high end features.

Toyota has considered both performance and design of the Yaris. Which is why, it comes with a lot of accessories that boosts the exterior of the car. Yaris has 15 inch multi spoke alloy wheels, large swept-back headlamps come with projector units, and the LED guide lights have large front grille paired with black glossy slats. The outside rear view mirror has turn-signal lights while the rear has LED tail lamps and fog lights. The door handles look classic in chrome which gives the driver a keyless entrance to the Yaris.

Along with its stylish design, customers are getting attracted to its immaculate safety measures as well. ASEAN NCAP crash test has rewarded Toyota Yaris with a 5 star for its safety standard. It comes with rear parking camera and sensors, front parking sensors, 7 airbags, knee airbags, curtain, stability control, disc brakes for all the wheels, and ABS with EBD.

The Toyota Yaris offers four models, J, G, V, and VX. All these models are available with petrol engine only. However, all these models will come in an automatic variant starting from the base model.