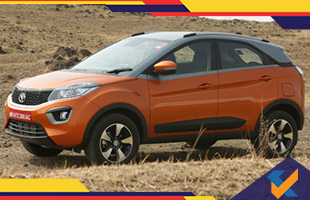 Tata Motors has recorded an overwhelming sales record of 61 percent. There are many factors that might have contributed to this high rise in sales figure, including industrial developments and activities. But the brand itself had a lot to contribute. Especially the domestic sales of the Passenger Vehicles that Tata manufactures have seen a huge increase in demand and sales. 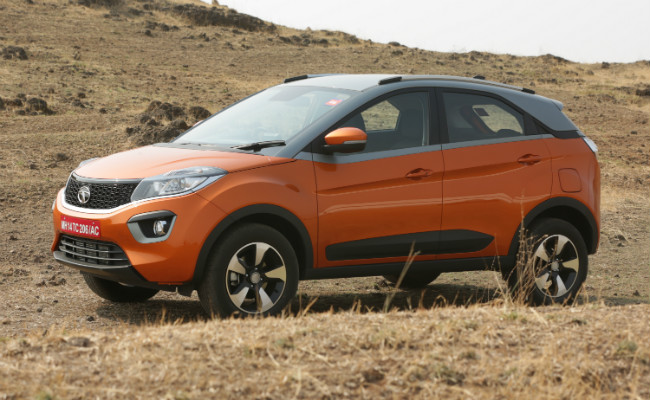 Along with the Passenger Cars there has been a steady demand for certain car models. The cars that stood out for Tata were the ever popular Tigor, Tiago, Hexa and Nexon. They had a lot to contribute in the stupendous sales figure that Tata Motors has achieved.

There were certain factors that adversely affected the sales figure last year, especially in the first quarter. Supreme Court ruling of transition of BSIII to BSIV was one of the main reasons why Tata Motor’s sales figures suffered. They already had a lot of pre bookings to deal with, and there was a supply shortfall of BSIV.

However, this year there was no such roadblock for this company. They have worked on developing their infrastructure and dealt smoothly with a very heavy demand for various models of vehicles.

Here is a look at some of the comparative sales figures from last year and this year. Domestic sales of the passenger vehicles by Tata Motors were 10,855 units in May 2017. It went up to 17,489 units in May 2018. This is a rise of 61 percent. In spite of being a tough month for Tata Motors, it registered such a high percentage. The accumulative sales for all the sectors in the domestic market were as high as 70 percent.

This is a remarkable achievement for Tata Motors which has now gained a solid grip on the domestic car manufacturing sector.