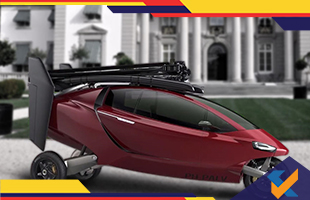 The 88th show of Geneva took place recently which is an international motor show and is also an exciting show for all the car lovers. PAL-V, the Dutch Company has showcased its flying car which is the first flying car in the world at the Geneva 2018. The launching of this flying car took place with the Pioneer Edition of Liberty and the price of this car will be around $559,000 excluded tax. This price also includes power heating, some sessions for flight instruction as well as options for personalization. It also claims Liberty of three wheels and has complaints fully with the regulation exists. 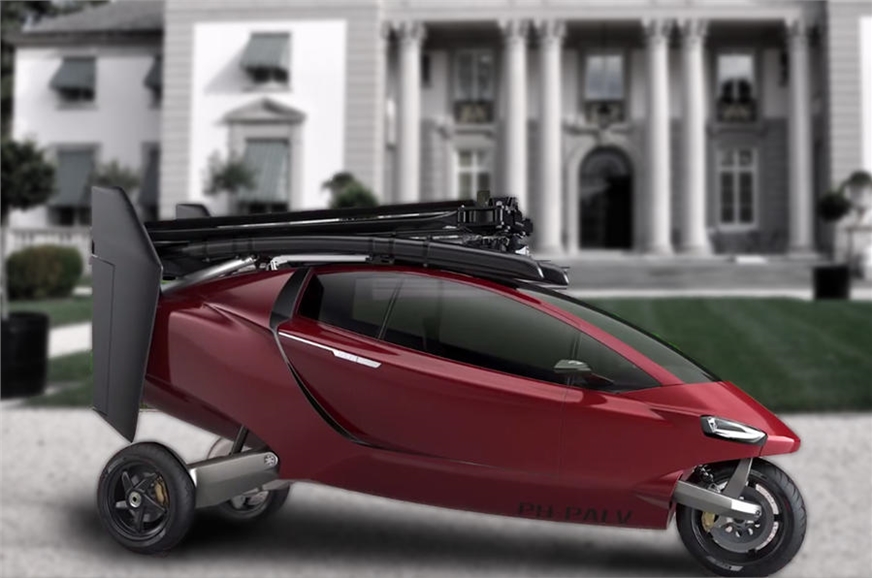 This amazing flying car is expected to deliver to the customers next year. They are planning to sell only 90 of which half of the cars will be delivered to Europe. After the completion of this delivers, the automaker has planned to start the delivery of the Sports model of Liberty which will be priced $399,000 excluded of tax on the website of the manufacturer. This model doesn’t have the same personalization options as Pioneer Edition but it includes carbon-fibre detailing and power heating.

This flying car consists of 3 wheel layout as well as rotor blades and these gyrocopter aircraft consist of two engines. It also has Rotax engine which has two propulsion drivetrain in which one engine is for driving and another is for flying and it also has a big rotor at the top to perform lifting. It consists of 2 persons tilting cockpit with low suspension. Depending on PAL-V, to shift the car from one to another such as a flying mode to drive mode or drive mode to flying mode, it needs around 5 to 10 minutes.

Also, you need a license to fly and you can’t just fly or land anywhere and it also need 90-200*200 meter space to take-off without any difficulties. It also needs appropriate ones such as small airstrips, glider sites, ultralight airfields as well as aerodromes. The automaker also says that the noise generated by this Liberty will be very less when compared to the helicopter. The engine of drive mode will consist of 100hp and the top speed of the engine will be 161kph.

It also takes 9 seconds with 0 to 100 sprints. The fuel economy of the car will be in the range of 1315km and it will claim 13.17kpl. The maximum altitude of Liberty in the air will be 3500m and the flying engine of 200hp will allow for a high speed which will be 499km. The assembly of Liberty will take place in the Netherlands whereas the systems and some other parts are manufactured in companies of different countries.