Petrol And Diesel Prices In India Hit A New High 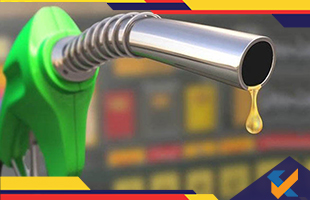 Petrol And Diesel Prices In India Hit A New High

Having been introduced on June 16, 2017, dynamic pricing or daily fuel revision, continues to plague motorists in India, no matter how many set of wheels they are on. The price of petrol has scaled a new high of Rs 81.69 a litre in Mumbai, the financial capital of the country. Diesel price too does not seem to be very far behind, at Rs. 68.89. In fact, petrol price is currently at a four-year high in the city. 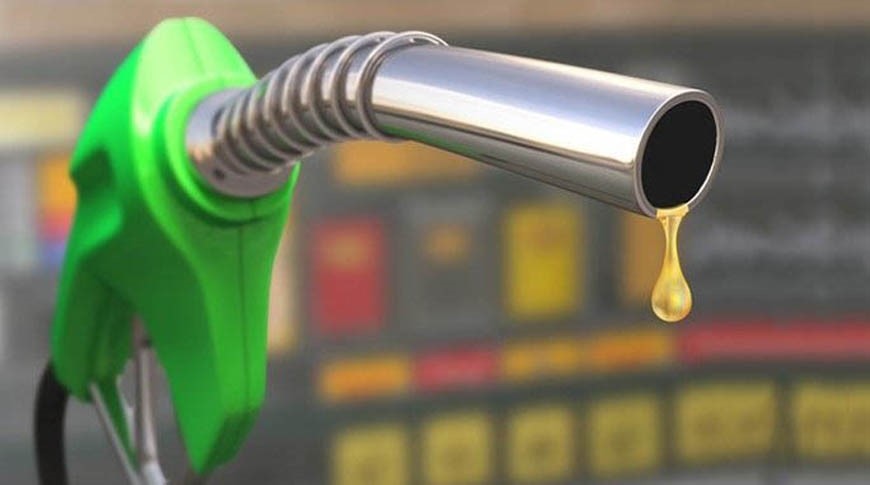 Before June 2017, fuel prices were revised every fortnight, based on the fluctuations in the price of international crude oil. Ever since June 2017, daily price revisions were not only invariably at the higher side but exhibited a hike of 10-to-20 paise. Though consumers did not pay much attention to this owing to the small value in question, it was eventually discovered that over a month, the daily price hikes add close to Rs. 3 or more to the price of one litre of fuel.

According to a PTI report, India has the highest retail prices of petrol and diesel amongst South Asian nations as taxes account for half of the retail rates. Following the excise duty reduction, the states were instructed to also lower VAT. However, only four states, i.e. Maharashtra, Gujarat, Madhya Pradesh, and Himachal Pradesh, cut down fuel prices, while for the others, it fell on deaf ears.

If you are wondering if fuel prices can go down, well, the potential for petrol and diesel price being reduced significantly cannot definitely be ruled out, but thanks, to the high level of excise duty (charged by the Central government) and Value Added Tax (by state governments), it seems too far-fetched.

According to industry speculations, the Indian automobile market encompassing passenger vehicle, commercial vehicle and two-wheeler segments is set to announce its best-ever sales figures in the recently ended FY2018. Fuel prices which have been rising sharply, can act as a key deterrent to this growth, or it may urge the Indian motorists to switch to electric vehicles.