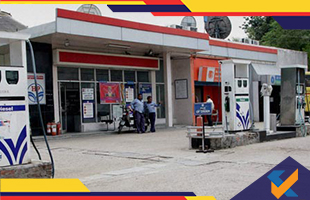 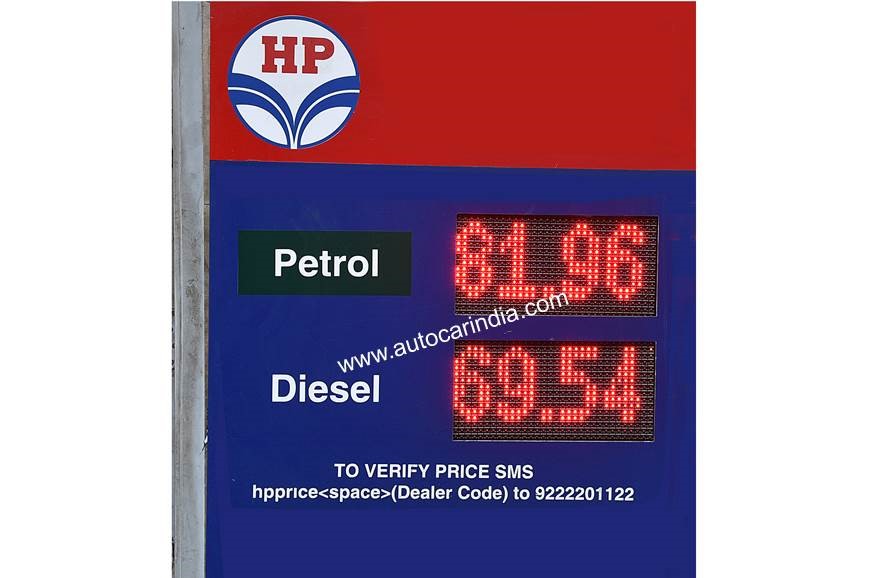 Diesel users are not enjoying too much of a privilege either with diesel costing about Rs 69.50 a litre which is the highest recorded amount till date. The prices have seen reduced below Rs 55 per litre since August 16, 2016 when it was last Rs 55.64 a litre. The diesel prices too have increased steadily all throughout 2017 with Rs 58.19 a litre being the lowest and Rs 64.89 a litre being the highest.