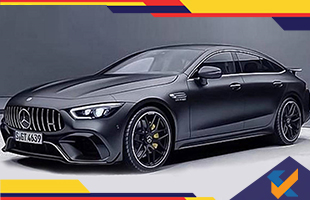 In the surprising set of events, a photo of the new Mercedes-AMG GT four-door was leaked over an internet website. Although it hasn’t been confirmed by the company yet, the image is similar to the look featured in development and preview of the car. The preview images were released officially by the company. The image spread like wildfire over the internet in no time. Any official word has not been stated by the company per se. According to the sources over the internet, Mercedes has been working on a new, bolder version of the model which would be able to give about 800hp of power. 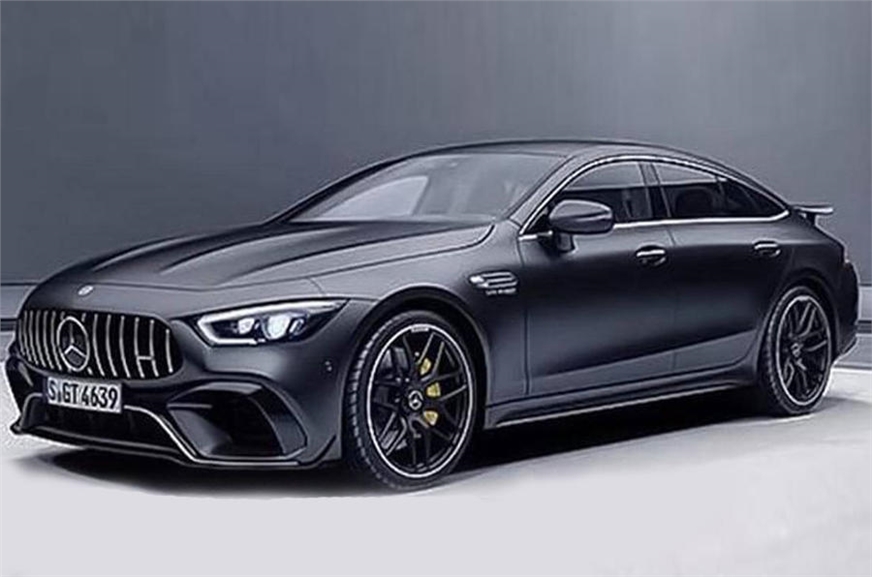 A two-door Mercedes AMG GT has already been on the market. The upgradation to four doors is to target and compete with rival Porsche Panamera. It is said that the car would be a family model of the earlier muscular Mercedes AMG GT. The car is said to be based on CLS 53 which was launched earlier this year. But again, the Mercedes AMG GT four-door Coupe is something to admire, thanks to its bold appearance. According to the company, the engineering development should not stop and AMG GT four-door is the result of that development.

As mentioned in the preview in 2017, the AMG GT four-door models will be equipped with EQ power branded petrol-Electric hybrid drivelines. These would also feature varied battery capacity, outputs and electric ranges. According to the sources, AMG GT four-door coupe would replace CLS 63 model. The production is likely to begin in September this year. The varied ranges of drivelines being offered with this car have become a talking point in the market. The different output ranges are a reason why this car is being anticipated for a long time.

Talking about the features and technical aspects of the car, the new Mercedes AMG GT four-door Coupe is expected to be launched with the same 612hp twin-turbocharged, 4.0-litre petrol V8 engine. The gearbox is said to be nine-speed automatic transmission and also, it is supposed that the car would have fully variable, four-wheel drive system. According to the company, there are plans to launch the hybrid drivelines version by the year 2019. This suggests that the leaked picture of the AMG GT four-door would also be launched in the coming year. The company has also suggested that the motor would be combined with extremely light batteries.