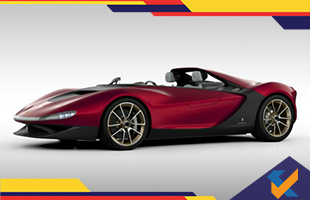 The Italian car designer Pininfarina is all set for the reveal of the PF-Zero Concept at the most prestigious automotive event in the world, the Pebble Beach Concourse d'Elegance. The car is packed with impressive specs and is expected to be launched in 2020. Just like most luxury and super cars the PF Zero production will be limited numbers, restricted to under 100 units and the car will be designed and built by hand at the Pininfarina (SPA) headquarters. Bookings for this electric hypercar has already started with numerous confirmed bookings.

Under the hood the car gets a Rimac power plant that can generate up to 2000 bhp power and promises a range of more than 500 km after a single charge. The car is capable of accelerating a from a speed of 0 kmph to 100 kmph within a matter of 2 seconds and less and can attain a speed of 300 kmph in less than 12 seconds. The car boasts a top speed of 400 kmph. 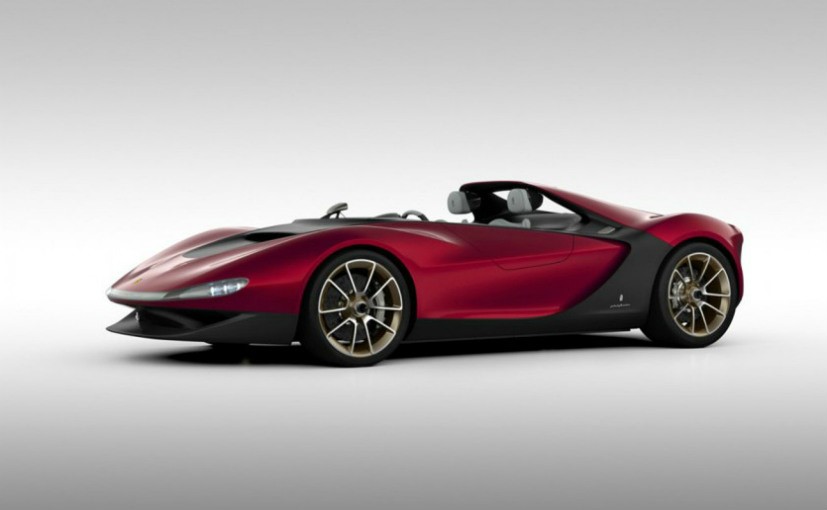 On the exterior front the car will get a clean and fuss free design sans massive gaping air intakes running down the side of the car, front splitters or canards in exposed carbon and gigantic wing around the back. The car gets a distinct lighting pattern, integrated LED lighting for the headlamps, flip down headlight, integrated spoiler in the rear that will also act as an air brake, a retractable panel and more. The cabin features are yet to be revealed but few of the known features in the car includes a flat bottomed and a flat top steering wheel, 2 screen displays flanking the steering console on either side, two high end luxury couches, high end leather or alcantara upholstery and more.