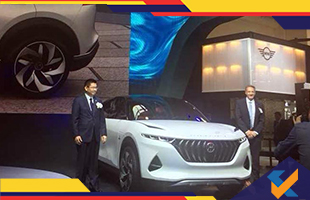 The Italian car designer Pininfarina was all geared up for the reveal of 4-seater Pininfarina K350 Electric Concept at the Beijing Motor Show. The K350 electric concept comes equipped with technology developed by Hybrid Kinetic such as the control unit, a traction system with battery, electric motors with a power rating of over 300 kW, and a range extender. Although the motor hasn’t been revealed but one can expect an acceleration from 0 to 100 kmph in less than 5 seconds with a top speed of 250 kmph. 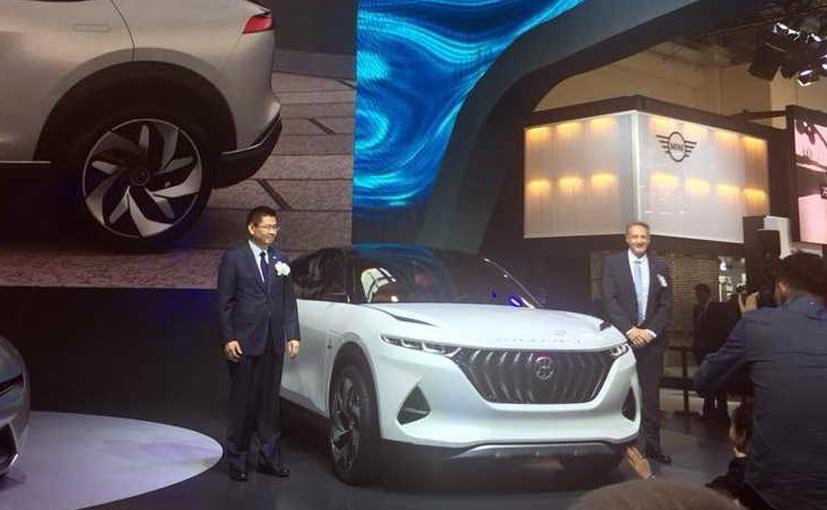 Coming to the exterior the car gets features like HK's signature grille in the front with vertical slats, thin headlights, lower fascia, rear tail light stretching from one end to the other, rear wheel almost meeting the roofline before cascading down to the tail lights and more. Inside the cabin too the car maker packs in features like digital centre console system at the rear, display running from one end to the other, back seats attached to centre arm rest and more.

The H500 by Pininfarina was showcased at the event too and was the perfect combination of uber cool sportiness and classy elegance housing the technology by Hybrid Kinetic for its drive system, the electric motor, battery, range extender and central control unit. In terms of cabin technology too, the car will receive high end instrument panel along with more digital screens for front passengers.