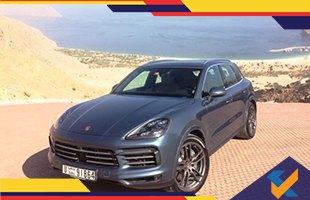 Porsche has been on a launching spree of its products in india. The company brought to us in October the 911 GT3 series of its cars followed by 911 GT3 RS series launched in February 2013. News of launching the 911 GT2 series in india has been told already and it has been possibly assumed that it might be launched in the month of June. The all new Porsche Cayenne also had the news of being launched in the month of June but there seems to be a plan with that approach. 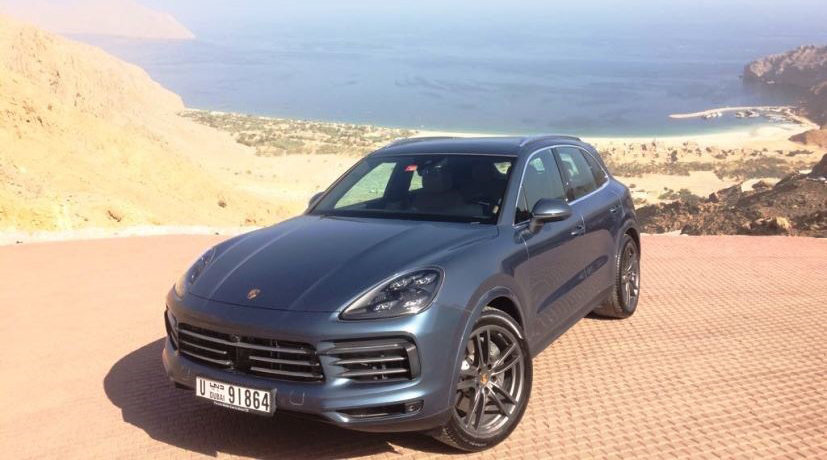 The director of Porsche India, Pavan Shetty, confirmed the line up for the releasing of the Cayenne model of Porsche in india and also mentioned that the Cayenne will be coming in with an in built V6 motor along with a Turbo V8. Also, there would be another variant of this car, that is the hybrid model of this car would also be available. The customers would have lots of options to choose from that is either from the V6 model or the Turbo V8 model or even the hybrid model.

The director, Pavan Shetty, also happened to mention that the booking for the car are already on its way and that the car has been getting a great amount of response from various buyers all over india. the bookings for all varieties of the car has been made and the first set of this car has already been purchased.

In comparison to the Cayenne’s previous models, the new model of the Cayenne has modern technical and mechanical improvements in order to enhance its performance that its predecessors. The tire size of the Cayenne ranges from 19 ti 21 inches, a huge amount of variation which is one of the first point to be noted in this car. Along with the variation in tire size, this car a separated link design for the front axle and also has a multilink rear axle. The concept of rear axle is provided because this feature helps the driver to improve the car’s agility.

The all new Cayenne is built upon the utmost modern structure which gives us a hint on how the modern generation works. The new horizontal arrangement of headlights creates a much wider ratio of the headlights appearance. It also brings into the car much of a sporty look. LEDs happen to be the main look on the new Cayenne and also happens to be a standard on all Porsche Models. This car has the option of switching its standard headlamps to Porsche Dynamic Light system or to LED Matrix Beam Headlamps.