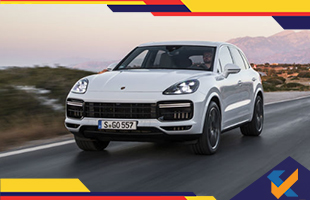 The all-new Porsche Cayenne Turbo is ready to rumble in the Indian market. The German carmaker has announced for advance booking of their third generation Cayenne Turbo at its dealership across the India. Though the company has scheduled the launch of the vehicle in the upcoming month, it's expected to available in the showroom along with sister model Standard Cayenne which will also hit the showrooms later this year. This Porsche Cyanne is first among Cyanne models to deliver standard variant and e-hybrid. 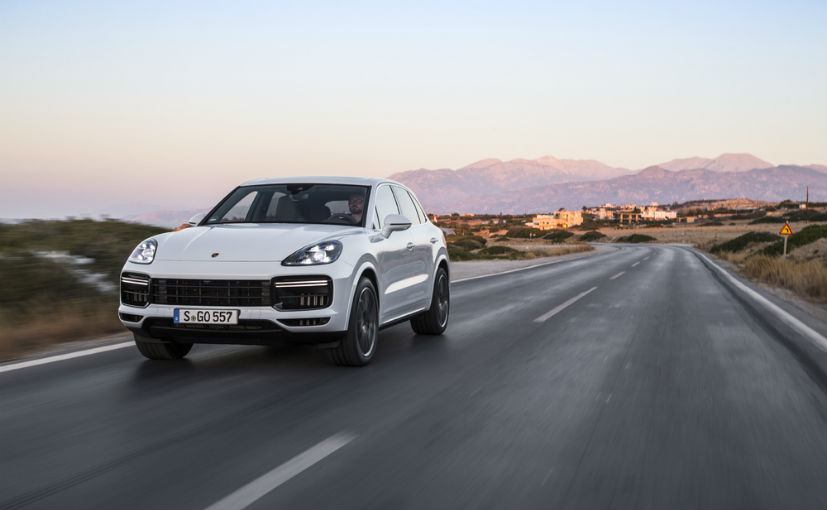 The new Cayenne Turbo renders the beginning of an exhilarating era for the car makers, with the Cayenne and Cayenne E-Hybrid likewise set to land in showrooms in the upcoming month of this year. The Cayenne has been one of the most awaited models to-date and the carmakers seems pretty much certain about success of the new breed, which offers more flexibility and more performance than any other SUV available in this segment, according to Porsche India. The carmaker has a lot of expectations from the Indian market, and that’s why they have started taking orders of the SUV.

The Cayenne Turbo has dozens of distinctive features which would take the driving experience to another level, as the company has claimed. The SUV is hopped up with the smartphone apps- the Porsche connect, Apple CarPlay, My Porsche and many more.  The carmaker has provided voice pilot which allows drivers to control the navigation through voice, by just calling the name of the destination. This voice pilot would help the drivers to set the destination without being distracted while driving. Meanwhile, the front and rear seat mushroom the comfort as they can be adjusted in 40:20:40 ratio and can be adjusted in different position and angles. The car, depending upon the model, offers luggage capacity between 745 litres and a maximum of 1,710 litres.

Apart from this, the Cayenne Turbo has 550hp, a 4.0-litre V8 engine which helps it in reaching 0-100 kmph in just 4.1 seconds and achieving a maximum torque of 770Nm between 1960rpm and 4500rpm. The company has improved the performance of Cayenne to make it more better from its predecessor, as it fosters 30hp more and comes with a top speed of 286kph. At the same time, the turbochargers are placed well within the cylinder V in the central layout. However, the SUV is also comfortable for off-road driving experience due to lightweight and smart assistance.

Talking about suspension and brake system, the company has adapted air suspension along with rear axle steering. The innovative brake system ensures durability even after long use. The aluminum body used in manufacturing helps the SUV to reduce its weight. The estimated price of the car will be under  ₹ 2 crore and will arrive India as CBU. It's expected to take on its competitors like Range Rover SVR, BMW X5, Maserati Levante and Mercedes- AMG GLS 63.