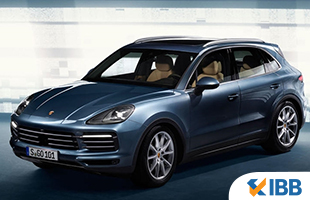 Porsche is expected to launch the new, third generation Cayenne model in June, 2018, in the Indian market. The new Cayenne may have several engine options including the V6 3.0 litre diesel engine which was used before. There may also be the V8 4.0 litre S Diesel variant for the new Cayenne like the previous model. There may be new V6 petrol engines introduced for the Cayenne as well along with 8-speed automatic transmission units for all variants. 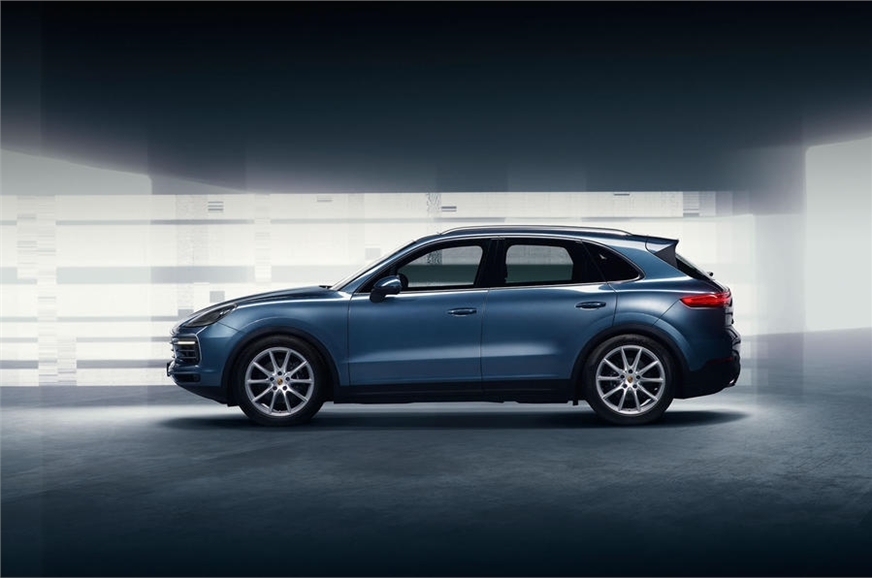 The turbocharged 3.0 litre V6 engine used in the Panamera makes 340 hp and 450 Nm while the Cayenne S will have the 2.9 litre V6 turbo that dishes out 440 hp and 550 Nm. The petrol engine range may also include the Cayenne Turbo which uses the 4.0 litre V8 550 hp engine. The Cayenne hybrid is also reportedly being considered for the Indian market.

The new Cayenne is strongly inspired by the design of the previous generation model but will come with brand new interiors and the dashboard will resemble the latest one used for the Panamera model. Porsche is betting big on its best-selling car in India to continue the momentum in the luxury car market. India is one of the few global markets where the bigger and costlier Cayenne sells more units in comparison to the Macan SUV.