Porsche would be recalling around 60,000 diesel engine SUVs in Europe to avoid emission problems 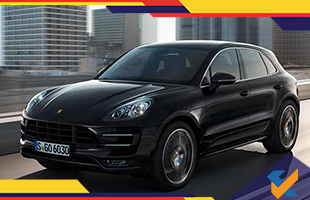 Porsche would be recalling around 60,000 diesel engine SUVs in Europe to avoid emission problems

The KBA automotive regulator of Germany has asked Porsche to recall somewhere close to 60,000 diesel engine vehicles. These include the Macan and Cayenne SUVs. The German magazine named the Der Spiegel has reported that the two models that are equipped with the latest generation of Euro-6 diesel engines have been fitted with something called the defeat devices. These are capable of reducing emissions in the laboratory tests. There have been several controversies about the diesel engines from these European manufacturers that surround the emission standards set in Europe. 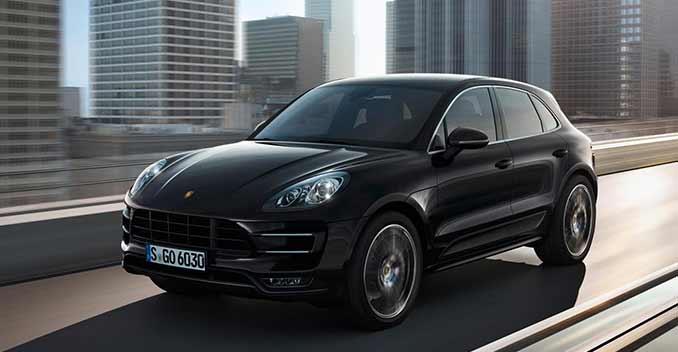 Many of the experts had been speculating that Porsche might be trying to totally shut producing cars with diesel engines under the hood. The automaker gets its engines from Audi and experts based their speculations on the huge drop in sales. However, the sales chief of the company, Detlev von Platen, had come out to the forefront to assure that the company is nowhere close to shutting the diesels completely. Porsche, based in Stuttgart, had already issued a recall for the 6-cylinder Macan models in order to update the emissions control software on board. This was done to avoid the regulatory ban on sales of these models. These SUV models are among the most popular cars that are available from Porsche these days and they are preferred by car lovers due to their sporty looks and designs.

But with all these proceedings going on, it seems that the scandal in Europe encompassing the diesel emission standards would not be going away anytime soon. As is already known, Porsche is the sports car brand of Volkswagen. The automaker has recalled as many as 60,000 diesel engine SUVs of the Macan and Cayenne models. Considering the previous recall of the 6-cylinder Macan models earlier in the year, this is the second Macan recall of the year. The earlier recall was to update the emissions control software averting the regulatory ban on sales, while this one has been mandated by the KBA automotive regulator of Germany.

The diesel emission standards scam is not going to end

The German police had invaded the offices of the automakers - Porsche and Audi in the previous month. This was done as a part of the enquiries to look into the affairs of manipulations in emissions. As many as 10 offices in Baden-Wuerttemberg and Bavaria had been searched by 33 prosecutors and 160 police officers. Not only that, the two Audi sites in Neckarsulm and Ingolstadt had also been searched by the German police in this past month.

The police had also raided the headquarters of BMW in Austria and Munich. All of these searches were a part of the investigation to look into the members - current as well as the former members of Audi and Porsche. This was done as these members had been suspected of frauds as well as fraudulent advertising. Manipulation of the emissions control systems of the diesel passenger cars was the chief investigation that had been going on.