Price Hike Across All Honda Models In India 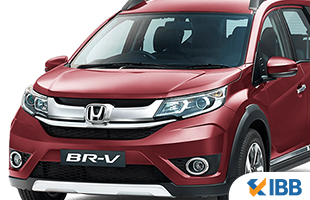 Price Hike Across All Honda Models In India

Honda Cars India has finally announced that it will soon be hiking prices across its entire lineup in the country. This is attributed to the recent decisions of the Union Budget 2018 to hike import duties. No Honda product is fully localized in terms of production and hence this price hike will impact all the company’s models in India. Honda is still working out the exact impact of the hike although experts state that car prices may go up by anything between 2-3%.

The full details of the hike and new prices should be announced by the company in a week or so. As a result, customers who wish to buy a Honda model should do so now before the new prices come into effect. Until the official release of the company, prices remain the same in the market. Honda sells the Jazz, Brio, Amaze, City, BR-V, CR-V, WR-V and Accord Hybrid in India. The Accord Hybrid is a CBU and hence should witness a price increase of at least 5% which is the same as the increase in customs duty. Customs duties have gone up for accessories, car parts and other CKD components to the tune of 5-10% while this is added to the 10% in Social Welfare Surcharge.

Honda has also stated that all new components which are imported to India are attracting the new customs duties. The company is striving to zero in on the new prices as early as possible.