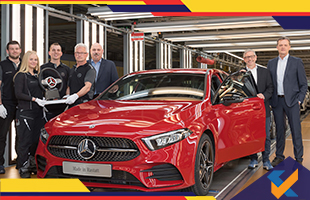 According to the latest reports, production has already kicked off at the Mercedes-Benz plant at Rastatt in Germany for the 2018 A-Class. The model is expected to get its global debut next month and will also launch in India subsequently as per reports. The fourth generation A-Class will also be produced at the Kecskemet plant in Hungary within the next few weeks and production will also start at the Valmet Automotive plant at Uusikaupunki in Finland by June 2018. 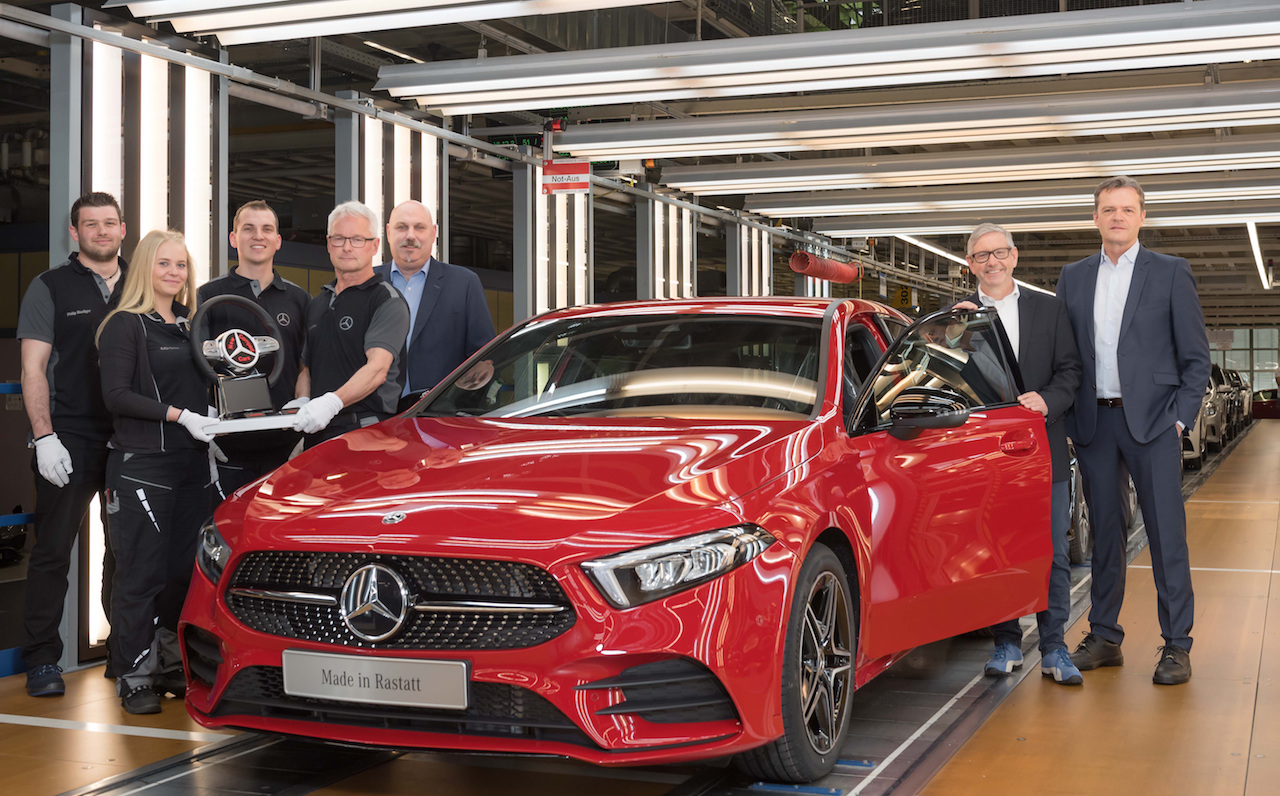