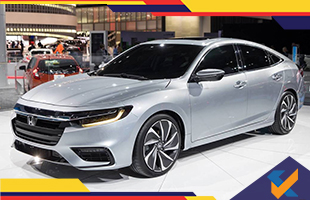 The 5th generation Honda City is due to arrive anytime by 2020 in the Indian market and production for the same will reportedly be shifted to the Greater Noida facility from the Tapukara plant in Rajasthan. The Tapukara plant was chosen for manufacturing after production of the 4th generation Honda City was paused at the Greater Noida plant in July 2014. 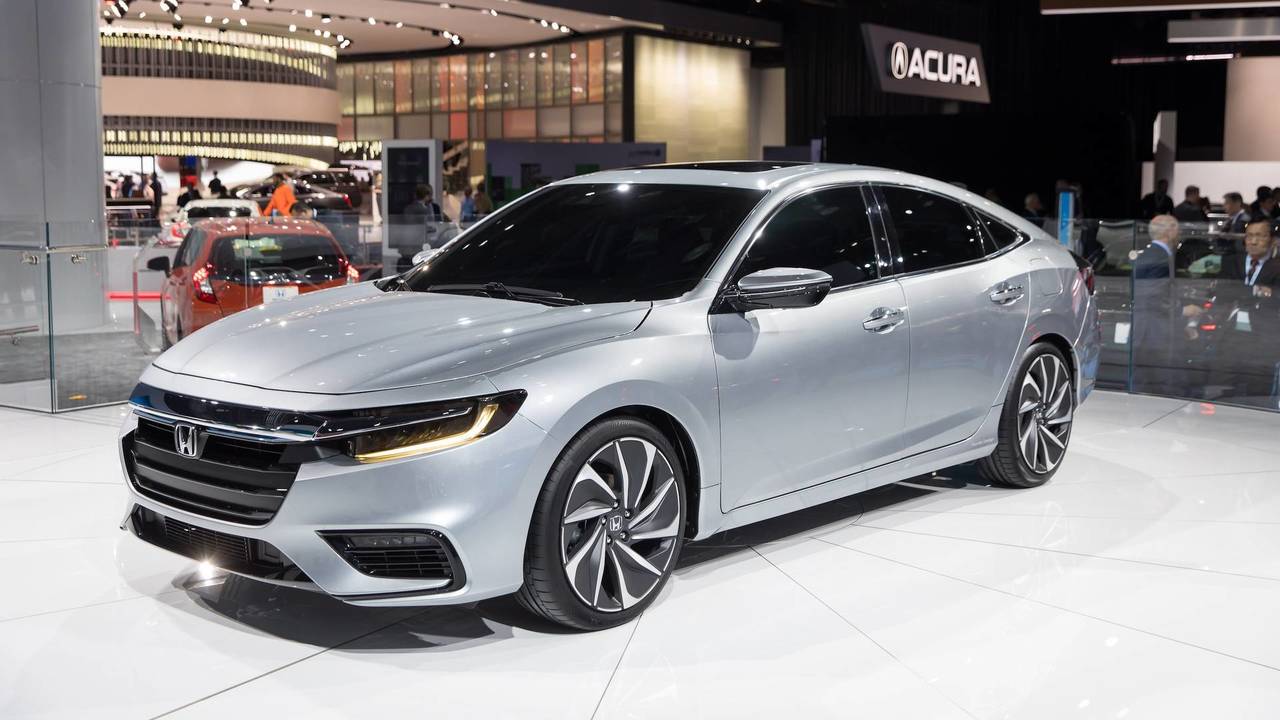 The new generation Honda City is expected to take cues from global models like the Honda Accord in terms of its design. The new City should sport a more futuristic silhouette in addition to a sleeker design. The new Honda City will have enhanced versions of the i-DTEC 1.5-litre diesel and 1.5-litre i-VTEC petrol engines as per reports.

There could also be a CVT option considered for the diesel engine in the new generation Honda City. The car will debut officially in India before launching in other global markets like Australia, Philippines, Thailand, Indonesia and Malaysia.