Production of Volvo XC40 to be ramped soon 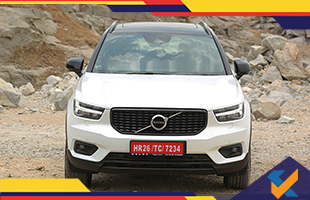 Production of Volvo XC40 to be ramped soon

Volvo XC40, the smallest crossover of the Swedish Giant is about to get ramped in order to meet strong global demand. It has nearly 80,000 orders of the SUV; hence, they have to meet the strong demand of the model globally. The production of the same is supposed to commence at the Luqiao plant in China from the first half of 2019. India will also witness the launch of the Volvo XC40 in July this year. The success of this model has been overwhelming and the demand for the same has gone notches higher, thus the production will take place in the shortest while. 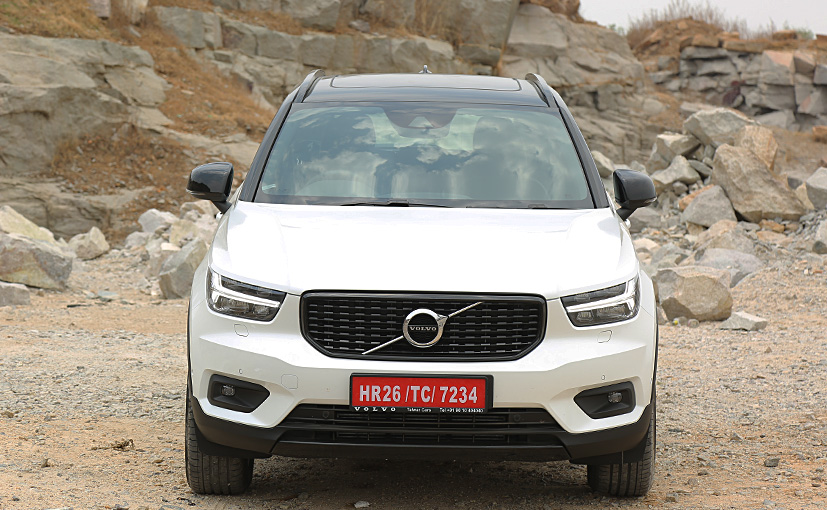 The small SUV segment is the fastest-growing segment in the industry now and with these additional models, the company is expected to see profit more than before. The Volvo's Ghent facility produces the S60, V60 and XC40 SUV at present. But the production of the new S60 and also V60 will step out of the Belgian facility. The Volvo V60 station wagon has been planned to be produced at the Torslanda plant in Sweden and on the other hand, the upcoming all-new S60 sedan is expected to be manufactured at the Volvo's new facility in the US.

This actually frees up the assembly line at the Ghent plant and thus the work and production will become smoother as the production has been shifted to other plant. That will accommodate the top notch demand of the Volvo XC40. The automaker’s all-new compact modular architecture concept will be very first applied on the Volvo XC40. This SUV is expected to take on the Audi Q3, Mercedes-Benz GLA and BMW X1 too in the segment. The target customers of the Volvo XC40 are basically the younger generation; hence, the model is being equipped with bright and bold colours along with upright design language.