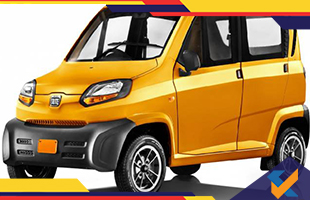 Bajaj Auto has finally heaved a sigh of relief as it can now officially launch the Qute low-cost micro car in India. Earlier, several automobile industry associations had gone to the Supreme Court to stall the launch of the car on the grounds of it not being in a recognized vehicle category. However, the Ministry of Road Transport & Highways has now officially recognized quadricycles as a vehicle category and issued the notification which contains the standards and guidelines for these vehicles, covering factors like weight, safety features and emissions among others. 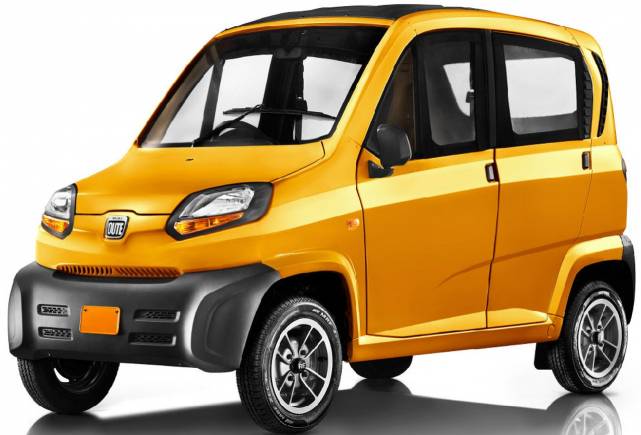 The Government has approved quadricycles running on conventional fuel along with e-quadricycles and hybrid offerings in this segment. The maximum weight is 475 kg and mandatory crash testing has to be undergone before the launch of these vehicles. Companies can now sell these vehicles officially once they have met all the stringent safety standards that also apply to four-wheeler passenger vehicles. The standards are reportedly more demanding in comparison to European safety standards for such vehicles.

Bajaj Auto will now be seeking the official certification from ARAI (Automotive Research Association of India) before it launches the Qute officially in the country at a reasonable price point.