Recollection of the new Maruti Suzuki Swift and Dzire 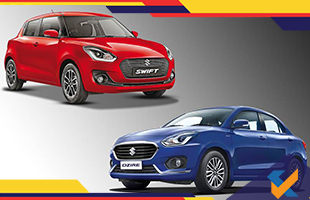 Recollection of the new Maruti Suzuki Swift and Dzire

Recollection of a batch of new Swift hatchbacks and Dzire sedan is issued recently to examine for a feasible fault in the controller of Airbag units. A total of 1279 vehicles of which 713 new Dzires and 566 new swifts. Which were assembled from 7th May to 5th July 2018 are mainly affected by this. The vehicles are mainly withdrawn from the market. It is suspected that some parts of the cars manufactured in this period could have some parts in it which have faults in it. This becomes the responsibility of the company to take care of those faulty parts by changing them to maintain their good position in the market. The company seems responsible here. They have promised to change the faulty parts of the sold vehicles also free of cost. All the faulty cars on the market are recalled after the company declared their faults in manufacturing those batch of cars. 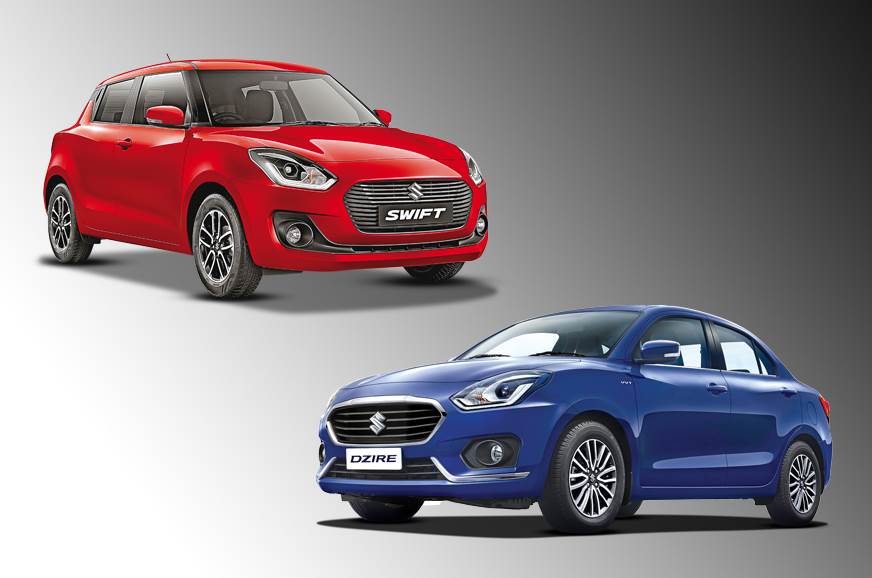 For the faulty vehicles which were sold already, the owners of those cars can contact Maruti Suzuki dealer for the replacement of the parts which are faulty without any cost. They can also check the official website of the company to check if their car falls under those models with faulty parts. The chassis number is only required to fill in the website to get information about their cars. For the Swift hatchbacks, it is MBH and for the Dzire sedan, it is MA3 followed by the 14 digits alpha-numeric number of the car, which is embossed on the ID plate of the vehicle. It is also mentioned in the registration documents or the invoice of the vehicle.