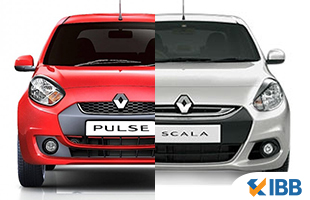 Renault, a French car maker, is one of the leading automobile company in India which comes up with upgraded car model every year. With introduction of new variants each year the queue for old and outdated cars has also grown long. The new addition to the list of outdated cars are the Renault Pulse and Renault Scala. 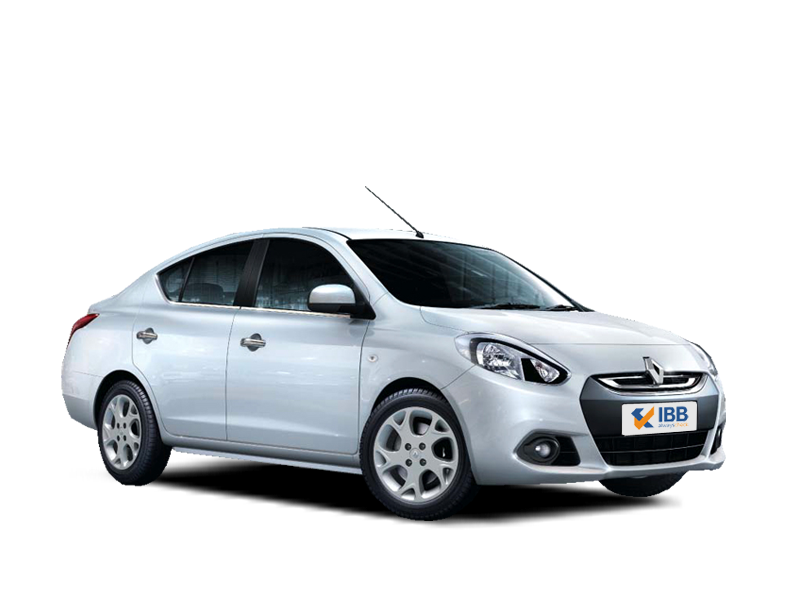 Renault hasn’t always been a crowd pleaser. They stomped their authority in the Indian market after the launch of the Kwid and Duster models. Prior to the Pulse, Scala, Fluence and Koleos was also introduced into the Indian market but they could not hold their foot. According to car sales records, the sale of the Renault Pulse and Renault Scala has been very low which has led to the auto car maker taking the decision to discontinue these car models. The news has not been made official by the auto car company yet but their site does not show any information of the prices of these models post GST. 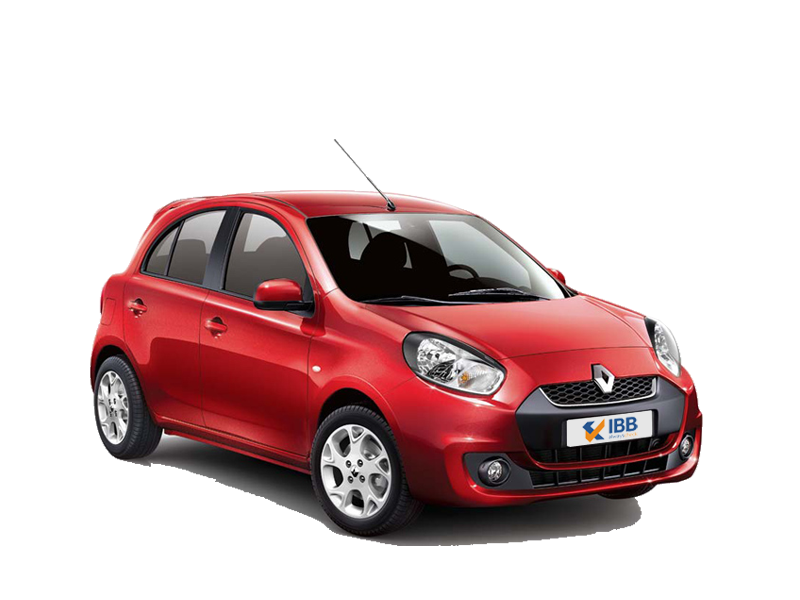 The Pulse and Scala were rebadged variants of the Nissan Micra and Nissan Sunny and were in fact better than their original counterparts but only managed sales of 48 units and 277 units for the Scala and Pulse respectively. These plummeting figures in car sales have forced the company to take the decision.