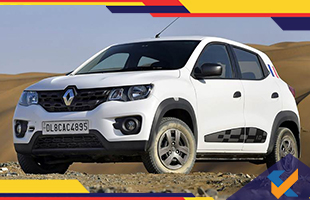 Renault is readying an update for its best-selling model, the Kwid. The Renault Kwid was launched in September 2015. A more powerful 68hp 1.0-litre model was added in August 2016. Further on, the Kwid 1.0 AMT was introduced to the India line-up. The company is now readying a major update to the Kwid – at least as far as equipment goes. First up, the top-spec Kwid RXT (O) will come with a reverse camera. This feature will be available on both 800cc and 1.0-litre engine options. 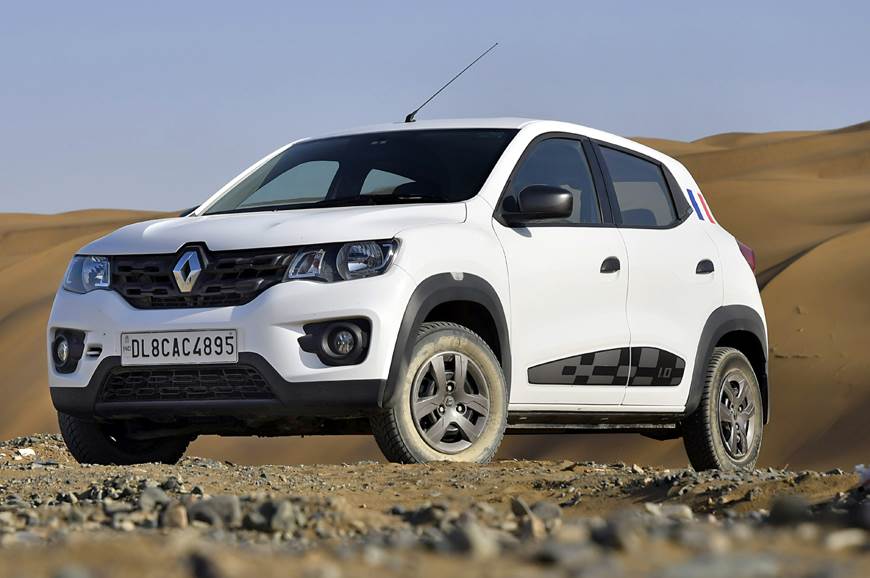 Additionally, the car will come with a rear-centre armrest, a 12V power outlet and ELR seatbelts for the rear passengers. Renault is likely to offer a touchscreen infotainment system and a few additional features on the mid-spec RxL trim which were earlier available only on the top-spec RxT variant. There are also talks of the Kwid RxT variant being dropped, altogether.
Down the line, the Kwid is expected to get safety features like ABS and rear parking sensors, too. However, this update will be introduced for the Indian market a little later. Further on, Renault has begun work on a major facelift for the Kwid which will also make it crash-test worthy before the new norms make it mandatory in 2020.

The Renault Kwid has been the carmaker's most popular model. The model generated a good amount of interest at launch. However, with all the hype around the car now long-gone, sales have been declining at a steady pace. Renault has been trying to keep the sales momentum going with subsequent updates. Now with the addition of a reverse camera and more features for the lower trims, Renault is giving the Kwid a second wind to compete harder in the crucial entry-level hatchback market. The Kwid, even after this update, misses out on a rear wiper.