Renault Lodgy – Was it a right move from Renault 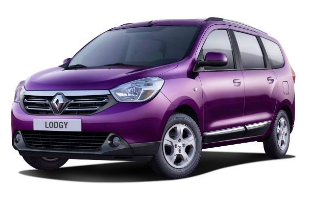 Renault Lodgy – Was it a right move from Renault

Renault Lodgy was pegged as a cheaper alternative to the massively successful Toyota Innova, known as the King of MUVs in India. Lodgy came with the same power mills doing duties in the Renault Duster. 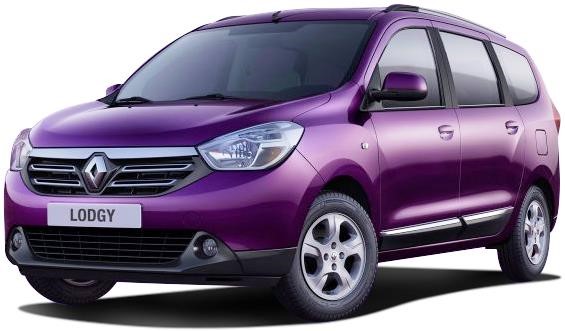 Renault expected the Lodgy to ride on the success of their popular SUV, the Duster. However, since its launch in April 2015, we find that the Lodgy couldn’t clock the sales numbers what Renault envisaged for their MPV offering.

What went wrong with the Lodgy?

It neither had a clear cut advantage over the less priced cars in the MUV/MPV segment nor the flair to take on the Innova. Also, Renault could not leverage the demand for people carriers in rural India considering the price, puny tires and lack of toughness required for such usage and also, Renault never had the plans to position this car in the rural segment considering their limited service network. Renault also launched a Stepway variant to attract private buyers, which didn’t yield much success.