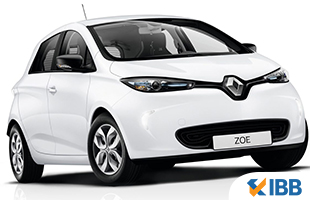 The market for the electric vehicle is gearing up globally because of an increase in the demand for an alternative fuel along with a growing concern for our environment. When it comes to power generation of any kind, burning fossil fuels is the most commonly available source. So countries like India and France claim to go for electric by 2030. In this regard, the Renault Zoe Electric Car was spotted recently during its test mule in Bengaluru in India. This hatchback has been spotted undergoing trial runs to check its compatibility with Lithium Urban Technologies as a fleet vehicle.

The French Automaker is all set to display this Zoe EV at the forthcoming Auto Expo 2018 because the adoption of electric vehicle will gain momentum in India. At the motor show, Renault will showcase the Zoe as a technology demonstrator since it ranges up to 400 km under the platform of New European Driving Cycle along with a 0-80% charging time of 65 mins through a quick charger. Further, the company assures a real-time driving range of about 300 km and a complete charging time of 8 to 9 hours with the help of a standard 7 kW charger. It is possible for this hatchback to achieve the highest-ever driving range because of a new battery with 41kWh capacity whereas the earlier model has used just a 22 kWh battery. But, the vehicle has obtained an upgrade with a large battery at the end of 2016. 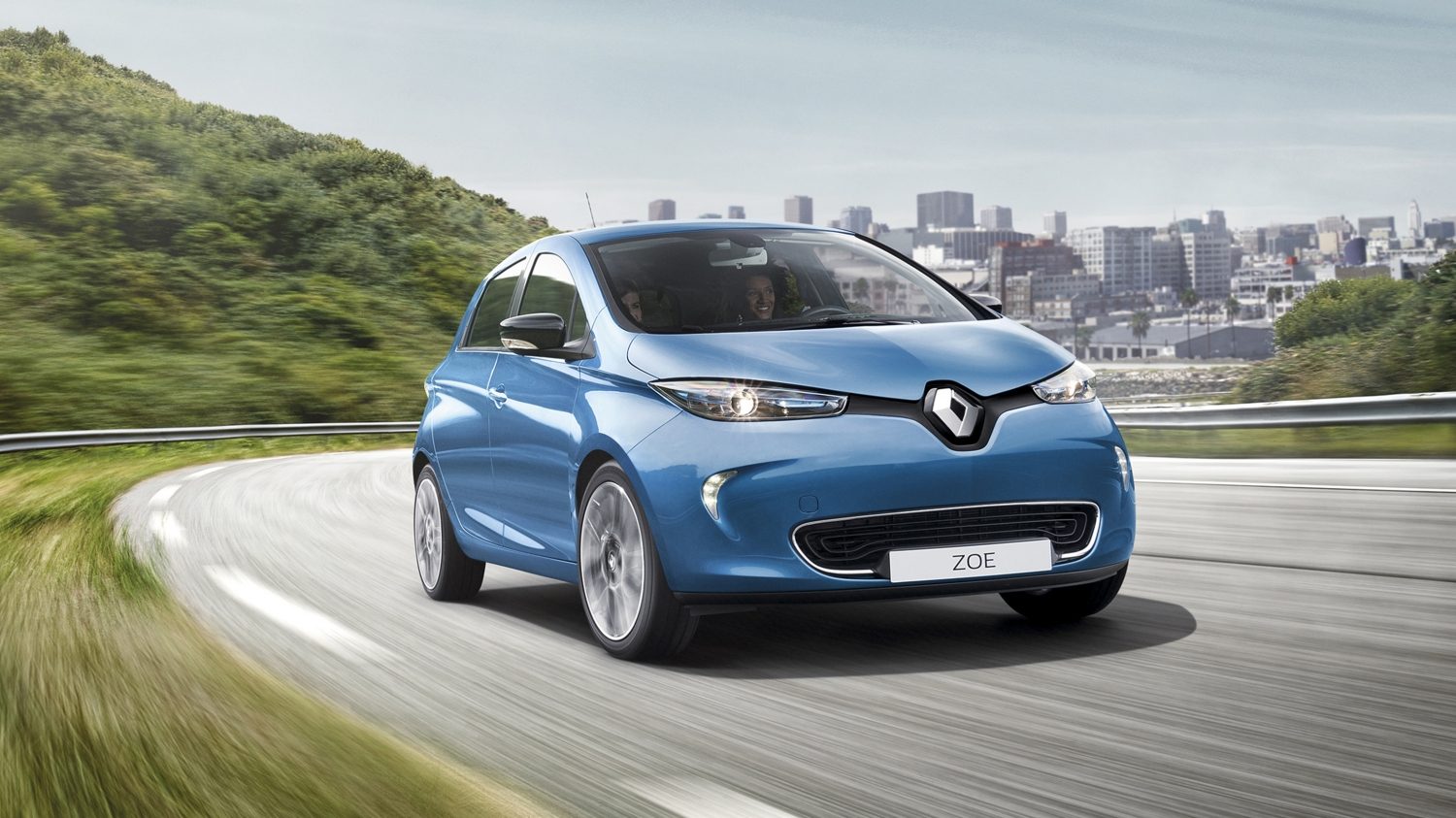 Get the Mahindra First Choice advantage! Check Used Cars in Your City!

When it comes to global markets, the Zoe comes equipped with 16-inch alloy wheels, leather upholstery, heated seats, rear parking cameras, push button start/stop, and hands-free key card. Electric vehicles have come up with a theme in order to receive the attention of most of the motor shows, which were conducted last year all over the world. There is no doubt that they could able to gain that similar prominence in the upcoming Auto Expo 2018. This is particularly due to the Indian Government, which adopts EVs generally because it has the ambitious target to sell EVs by 2030.

Other carmakers including Hyundai, Tata Motors, Mahindra, BMW, and Mercedes will also join hands with Renault and aim to showcase a minimum of one electric vehicle at the motor show. BMW boasts its i3 electric small car whereas the Mercedes is set to portray the EQ electric SUV concept and the Hyundai will reveal an all-electric Kona SUV and an electric Sedan at the Motorshow. Renault is trying to evaluate the launch of Zoe for India. But, the company spokesperson referred that the enhancement of charging infrastructure and a hard electric vehicle roadmap given by the government plays an essential role in launching electric vehicles in India.

Nissan, the JV partner of Renault, has recently started to test the Note e-power in the country as soon as it announces its aim to assess the range extender for the purpose of a possible launch in India. Last year, an ambitious plan was announced by the Renault-Nissan-Mitsubishi that it was aimed to introduce 12 brand-new electric vehicles by the year 2022.