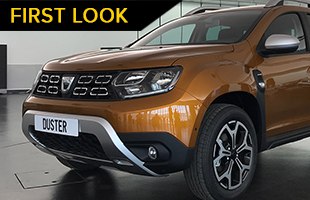 Renault is a French car maker, which officially exposed the 2018 Dacia Duster, which is referred as Renault Duster in other global markets including India. This new second generation of Renault is going to be launched officially at the Frankfurt Motor show, which may be held on 12th, September 2017.  On the basis of modular CMF platform of Renault, the new Duster is designed but gets mostly similar dimensions while comparing to the outgoing models. Both front and rear ends of this new Renault Duster will get evolutionary design elements. The vehicle will be expected to launch in the Indian country at the end of next year.

As the brand-new Renault Duster 2018 has been officially revealed, the vehicle is going to be on sale in the markets of Europe by the end of 2017. Generally speaking regarding the design, the all-new Duster will get revised front fascia equipped with a new chrome grille, new stacked headlamps and even redesigned front bumper. 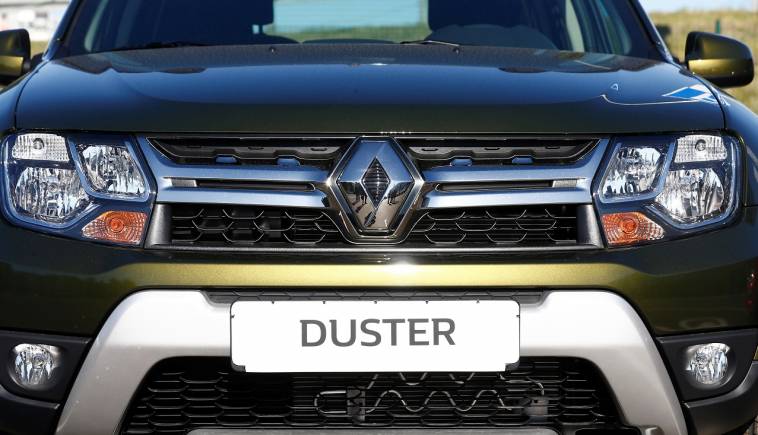 Other than the shading alternative, which is referred to as Atacama orange, the new generation Duster will get lots of configuration updates. In advance, the stretched grill up to headlights will influence the model to look more extensive. Additionally, there is also another lighting signature in a blend with the LED daytime running lights, which are further divided into three segments. The windscreen of this new vehicle has been pushed to a great extent to improve inside space.

Even though the side profiles are largely similar to outgoing models, yet the smooth character lines are spotted with high belt lines, which add to an intense look. In order to offer an imposing stance, the vehicle adds new 17’’ inch diamond cut alloy wheels together with a black plastic body cladding. In addition, some slight revisions are seen in the rear section since the car will not get a new tailgate design and redesigned rear bumper with LED taillights.

When it comes to the specifications, the 2018 version of Renault Duster is anticipated to share its engine model with the present generation car. A 1.5 L dCi diesel motor is used to power the diesel variant as it has the capability to generate maximum power of 85/105 BHP and peak torque of 200/248 Nm. The engine may come mated to either a five-speed or six-speed manual gearbox by joining hands with a six-speed easy-R AMT transmission.

The petrol variant, on the other hand, would be driven by a 1.5 L K4M petrol engine, which generates power of 1.5 BHP and peak torque of 142 NM, being mated to a five-speed manual gearbox together with a CVT automatic transmission. A 1.2 L turbocharged petrol engine is used for International spec variants with an intention to churn out a maximum amount of power of around 214 BHP.

The new Duster will probably be going to get hold of a similar gearbox and motor alternatives for the global market as similar to that the active model. So, it is really exciting to see the refreshed Duster brought to India by Renault. It is going to compete with the Captur, which will be a compact SUV arrived as soon as possible.