Renault Is Working On More Entry Level Models for India 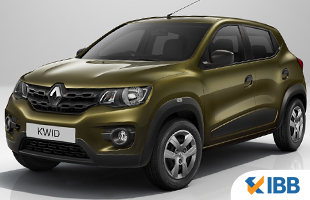 Renault Is Working On More Entry Level Models for India

It is said that two models are under working and both will be on the CMF-A+ platform. The Duster gave great exposure to Renault in the market and the kwid budget enhances the number of French carmakers. Now the Renault is trying to increase its further growth in India. The Autocar professional has released that the Renault is now planning to introduce new entry-level products for India.

The first one will have a seven-seat derivative of Kwid and this model will be aimed at the first time buyers. This will be based on the platform of CMF-A+ which is the bigger version of CMF-A platform. This product is now at the stage of advanced development and you can expect this in the market soon. The Alliance managing director and the unit of Alliance A segment said that they didn’t create the platform for one car. 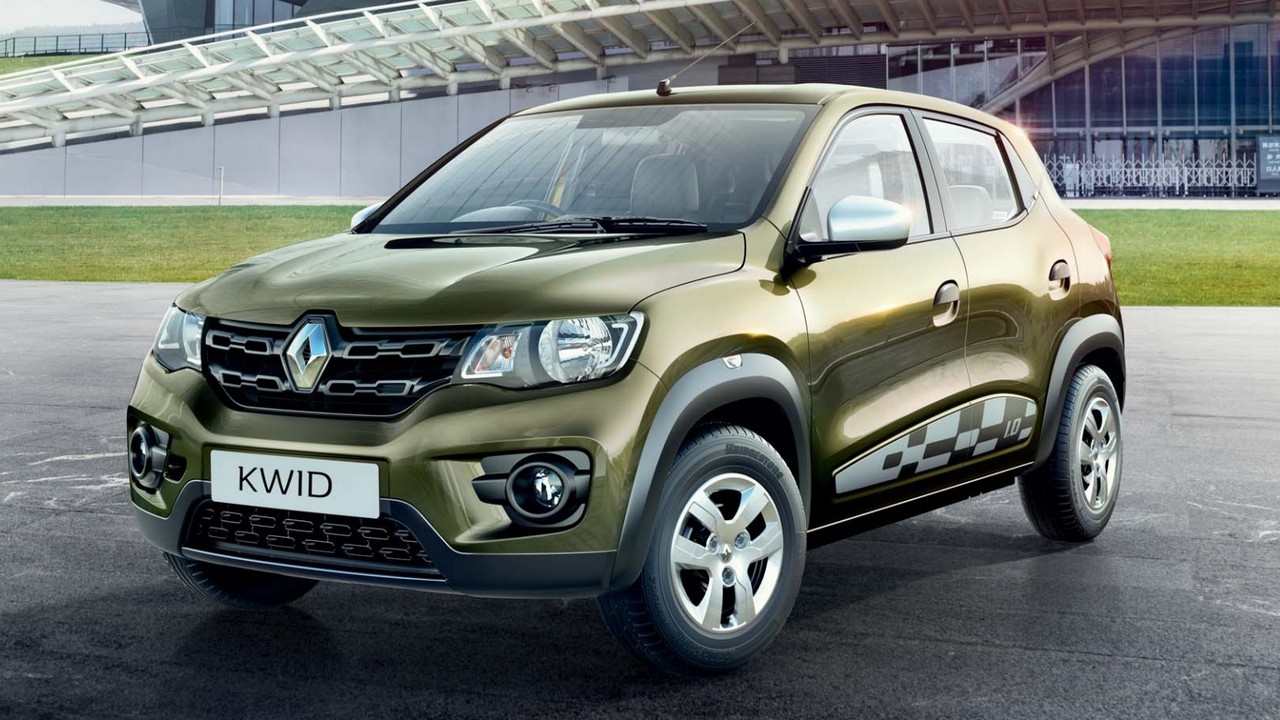 They also said that they can develop a lot of things on each and every platform and also they have a number of different brands. The seven-seater model is followed on the same platform with another model. The CMF-A+ itself will have many models and this common platform is capable of forming six to seven types of car bodies. They may also develop a model based on the CMF-A platform with Redigo but it is not necessary to have a seven-seater. 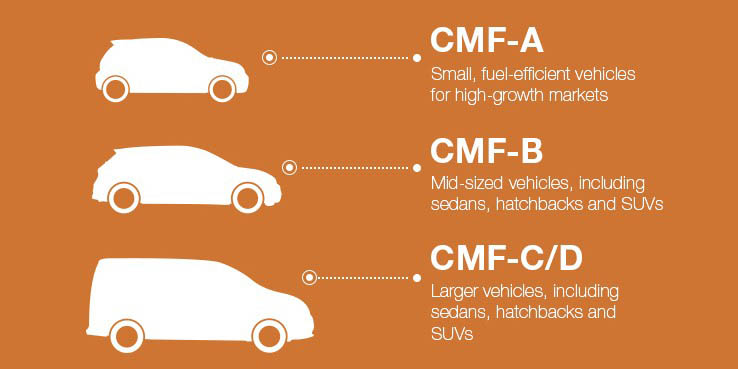 About 200,000 units are sold by the Kwid in India starting from its launch but now the sale has decreased this year. The sale has become 20 percent lower this year when compared to the last year and it tends to reduce their share in the market. The market share has reduced from 4.6 percent to 3.34 percent. So, it is expected that this new model will increase the volume of the sale and to achieve a target of 5 percent in the share market.

The Renault is planning to introduce two to three new products in the upcoming four years and it will be added to their portfolio. By introducing more entry-level products to the market it will attain a position in the top list and it also becomes a mass market player. They are making use of the CMF-A+ platform – a bigger derivative of the CMF-A platform which is much more flexible to form different body styles.

Also, the Renault India currently needs high volume drivers to increase as well as to improve their growth in the market.  It is sure that it will be more suited for everyone and particularly for first-time car buyers. These new model will also improve their value in the share market and it is expected to reach 5 percent.