Rise of sales rate by 19% for Mahindra

Rise of sales rate by 19% for Mahindra

April has been good month for Mahindra & Mahindra this year with an estimated growth of 22 % this year as compared to the same time last year.v 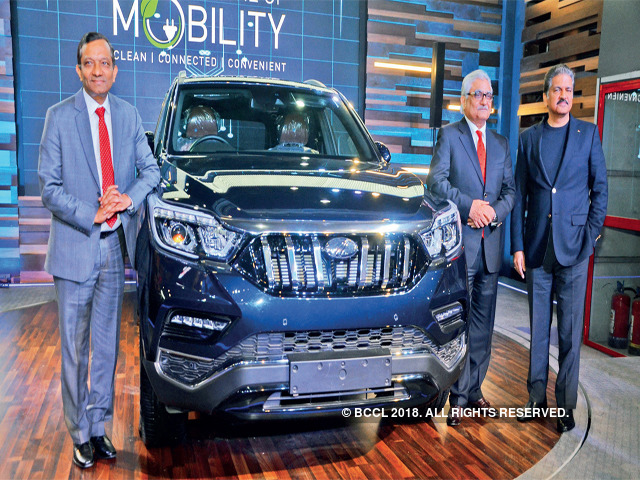 The total sales figure reached 48,097 vehicles in April 2018 which is leap ahead from 39,417 vehicles in April 2017. In terms of domestic sale the figure stood at 45,217 units indicating a 19% growth in sales. Every car segment has seen a significant hike in sales. Passenger vehicle, commercial vehicles and medium and heavy commercial vehicles segment saw sales of 21,927 units (13% increase), 18,963 units (26% increase) and 904 vehicles respectively. Export figures were highly enhanced too standing at 2,880 vehicles for the month which indicate a growth of 88 per cent.