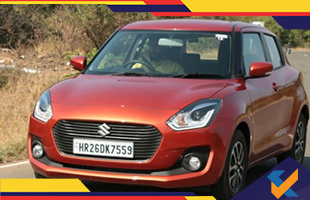 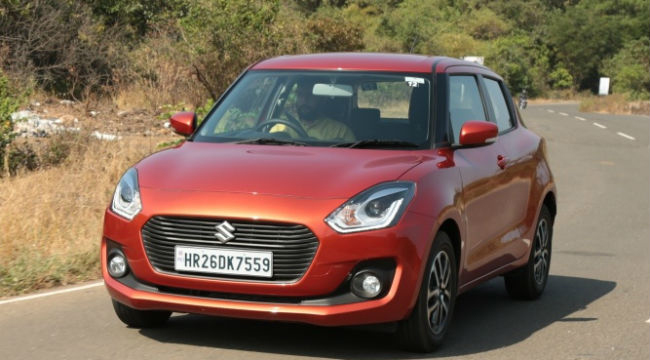 Reason For The Growth:

The company is achieving a substantial growth year by year and it has registered a good growth in the sale of domestic units itself. This domestic unit which has been sold this year reaches 13.4 percent in its growth. All credits for this great growth are because of the teo new-generation cars which have been launched by the company. The new-generation cars of the company include the Swift and the Maruti Suzuki.

The entry-level cars such as the Wagon R and the Alto also achieve a great growth by hitting success. The Maruti Suzuki also is known to be a Mini segment and that is why there are no special introductions to these cars. Also, the company has only manufactured limited edition regarding these car models. This makes this particular segment to hit a growth just by 3.2 percent when compared with the sale growth of FY2016-17.

The compact segment, as well as the utility segment, keeps on growing and shows a strong growth in the models like Dzire as well as Swift which are followed by the new S-Cross and the Vitara Brezza. Whereas the sale of Ciaz has gone down the company has only registered 4321 units. This also shows that its sale has declined in its growth with 12.1 percent when compared with the previous year sale in the month of March.

The company has registered that the overall sale of the Ciaz has decreased in FY2017-18 and the decreased sale accounted 8.6 percent. However, the Maruti Suzuki Company is still managing to increase the sale by selling 4000 units per month as an average. This has been planned regarding the consideration of the in increasing competition occur due to the Honda City as well as new-gen Hyundai Verna and also the Toyota Yaris which is to be launched soon.

The total sales of Maruti will be 2,20,426 units which have reached more than 2 million. The interesting thing is the total unit sold this year is the company’s goal to sell by the year 2020. The company has successfully reached its goal within the year 2020 which will be a great milestone for the company.