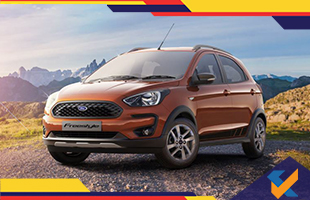 With the financial year ending all car manufacturers are reviewing their sales chart for the year and the year has not been a pretty good one for the car brand Ford. Comparing sales figure for the month of April 2018 with the previous year the company has seen a sharp decline in sale. The car brand sold 25,149 units in April 2017 and the figures came down to 15,281 units in April 2018 resulting in a 40% decline. 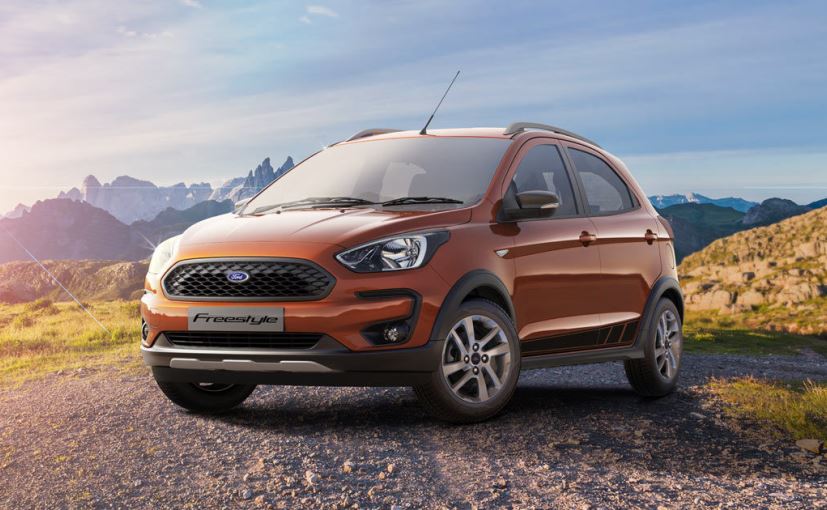 The sales figures were not this bad for the month of March and February which registered marginal growth in sales with 27580 units and 23965 units sold in March and February respectively. According to the president and managing director of Ford India, Anurag Mehrotra the sales drop has been because of increasing inflation trajectory and increasing crude prices. The company is still intending to go strong and bring out new vehicles to up the sales in the coming months.