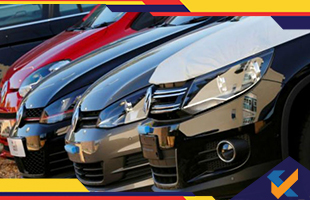 The price hike in petrol and diesel has posed to be a huge circumstance for the automobile industry but fortunately the car sales growth in India has seen an upward trend. It is a very positive sign that the auto sales in May 2018 have been one of the most happening months for the auto makers. It has shown trend on the increasing graph with the likes of Maruti Suzuki and Toyota both showcasing growth in most segments. 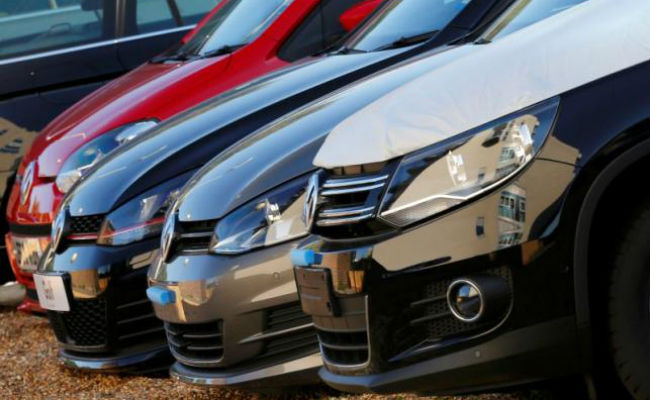 The drastic price hike in petrol and diesel has given rise to many problems in the car industry. However, some positives are the recovery in the economy with the GDP growing 7.2%. Maruti Suzuki showcased a total growth of 26 per cent over May 2017 in terms of overall sales. The sales of passenger vehicles which include the brands like XUV500 by Mahindra and the inimitable Scorpio showed a marginal increase of 2 per cent with sales figures of 20715 units. The light commercial vehicles are also not lagging behind in this regard. They have showcased a growth of 15 per cent while the Van segment showed a growth of 34 per cent as compared to May 2017.

Toyota India is also among this league. They have shown an upward trend and have also shown growth up to 20% compared to that of last year’s value. The likes of the Fortuner and of course the hot-selling Innova continued to push sales for the Japanese automaker. The Yaris has shown exceptional figures in sales. 4000 units have got sold after being launched in mid may. Mahindra has also shown a great performance and is not lagging behind. Its growth is up to 12% compared to previous year’s sales performance. Overall, the car industry in India has shown great patch of profit growth and this is a positive sign for future.