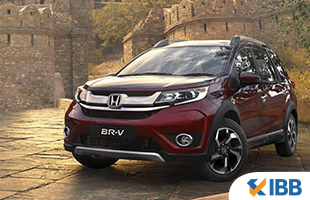 Honda Motor Company is a well-known automaker and it has a decline in sales of about 2.2% in the month of January 2018. The sale growth which has been registered by Honda India this year was less than that of the sale growth registered in the month of January last year. The sales of the company include both domestic wholesale as well as export vehicles. The sales of Honda vehicles this year include 14,838 domestic sale units and 398 exported vehicles. 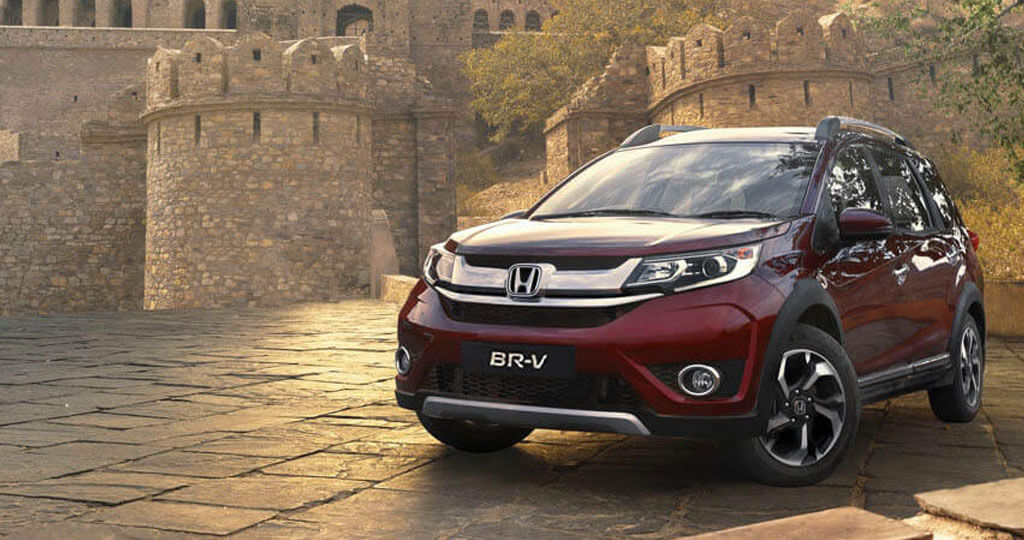 The sales of the vehicles registered last year consist of totally 15,592 units. Honda has declined a sale of 2.2 percent whereas it attains 17% cumulative growth during last year when compared to this year. Totally it has registered 144,802 units last year from April 2017 to January 2018 and has sold 124,114 units corresponding to the same period last year.

The president as well as CEO of Honda Cars Ltd, Yoichiro Ueno said that the sale growth of HCIL has registered 17% of strong growth in this financial year and they are expecting more in the upcoming years regarding the stabilized union budget. It will also display their strong line-up in the Auto Expo which is an upcoming event in this year and it will, even more, strengthen their position in the market of India.

After the union budget of the year 2018, no major announcement found for the sector of the automaker. But Honda is more confident about the push for the infrastructural development of the country. Also the CEO of Honda, Ueno stated that under the Union Budget of 2018, there will be a major push to the rural economy and investment for the infrastructural development and the automaker sector also looks more confidential. This will also increase the sales of the manufacturers and offers excellent sales for the manufacturers.

Though the Honda Cars have drop sales in its monthly sales by 2.2 percent, they are expecting their sales to be much more in the future as it has many line-ups to be displayed in the upcoming event. The Auto Expo of 2018 will going to take place in the month of February 2018. The Honda India has many line-ups to be showcased at this upcoming event. So they are expecting an increased sale growth in the upcoming years because of the cars which are going to take place at the Auto Expo.

The CEO, as well as president of the Honda cars, also said that due to focusing on the infrastructural development regarding the expectation of government to be fully electric in the year 2030, the manufacturer sale growth will tend to increase in the future. The sales volume will be increased due to the union budget of 2018 and it will lead to great success for the manufacturers. To know the line-up products of Honda Cars, you have to wait till Auto Expo and get ready to view all the products that are going to showcase in the upcoming event.