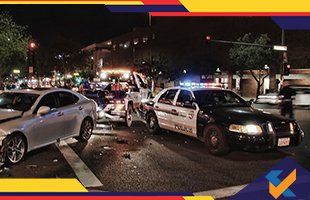 The Supreme Court Committee on Road Safety has instructed the insurance regulator to offer a mandatory three-year insurance policy for cars and five-year policy for motorbikes at the time of sale and registration. This was led by the SC panel’s concern over poor compliance of third-party insurance vehicles, which in turn, poses high risks for all road users.

According to sources in the Insurance Information Bureau (IIB), only 6.5-7 crore vehicles had insurance cover against approximately 18 crore registered vehicles. Going by the statement of Government officials, almost 50% of vehicles plying on roads had no valid insurance and a large share of them was two-wheelers. It should be noted that driving any vehicle without third party (TP) insurance is an offence that can attract a fine of up to Rs. 1000 and even a possible imprisonment of three months. It would be insensible to overlook the threat posed by these vehicles, as accident victims have little chance of getting inadequate compensation. Self-damage and other insurance covers except TP are optional. 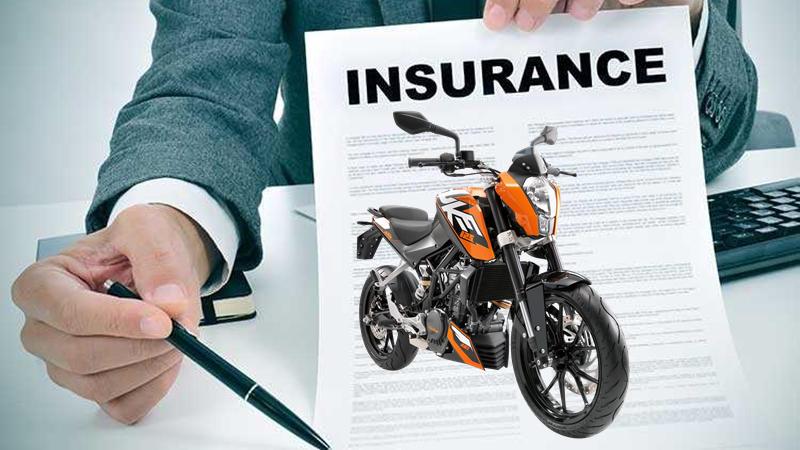 Data suggests that five-year TP insurance upfront for two-wheelers will be almost similar to what companies charge for comprehensive insurance. However, insurance companies give their own reasons. According to an industry representative, the issue of uninsured vehicles can be resolved primarily by enforcement. He asserts that it would be beneficial if the government devises a norm that every vehicle owner has to annually renew the registration in place of the present 15 years. This will ensure absolute compliance since registration cannot be done without insurance. He also added that nowadays all these processes being online, this proposition should not be very difficult to implement. He also divulged that despite a few companies offering three-year insurance for two-wheelers, no many takers were to be found.