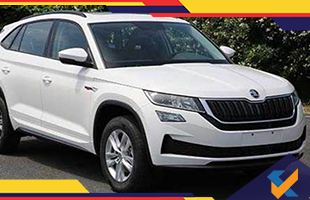 The Skoda’s first ever SUV coupe has already been leaked officially before its debut at 2018 at Chengdu Motor Show in China. The Czech Republic carmaker roars out to bring in a 5-seater version - the Skoda Kodiaq GT coupe. Initially, it makes launches in the Chinese and Russian markets, followed by its Indian launch. This full-size single style variant SUV takes on the Toyota Fortuner and Ford Endeavour. 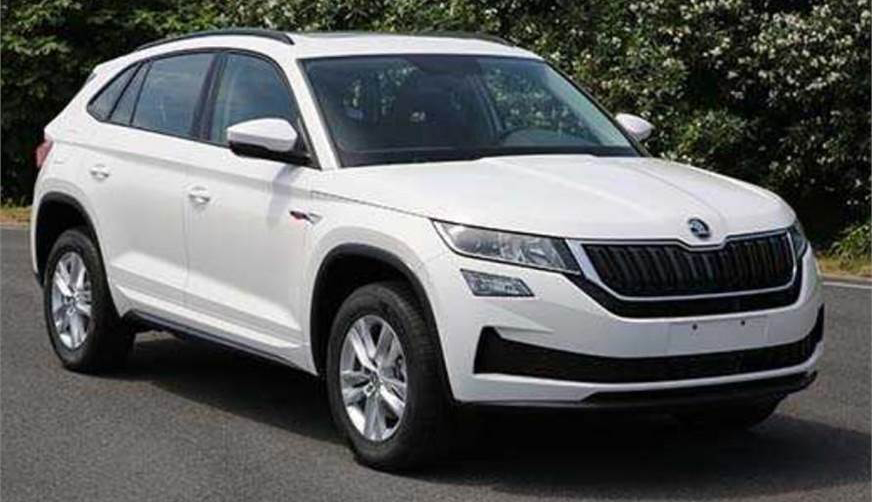 The Kodiaq GT has a different look as well as the performance from the standard one. Starting from the exterior look it sits quite low then the standard one, and also its sloping roofline makes it a traditional coupe. Slightly tweaked lower intake on the front and the aggressive look of an outer end of the bumper features a new contour. The rear windshield is more rakish, and it has sportier roof spoiler; dual exhaust pipes are also present; the back reflector runs along the SUV width, and completely redesigned tail-lamps are also there, while the wheelbase is the same for both the variants. It is installed with 2 engine one with a power of 184 hp and another with a power of 217 hp TSI turbocharged 2-liter petrol engine. It is also expected to have 7 - Speed Dual-clutch Transmission on both the engine trims with an optional all-wheel-drive system with the 217 hp engine. The Skoda Kodiaq GT will see the rivalry with the upcoming Renault Captur SUV-coupé