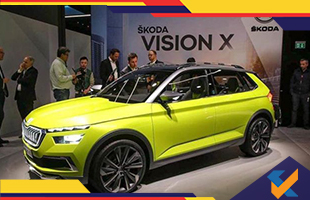 The Volkswagen Group board is set to give the approval for an expected €1 billion (roughly Rs 8,000 crore) venture by its Czech auxiliary, Skoda Auto, to restore its tasks in the Indian market. The restoration design is referred to inside as 'India 2.0.' Autocar India had first detailed Skoda's wants to lead the pack in creating items for the VW Group, for India and developing markets. An official declaration is relied upon to be made in the not so distant future, which will formally place Skoda responsible for the VW Group's India tasks. 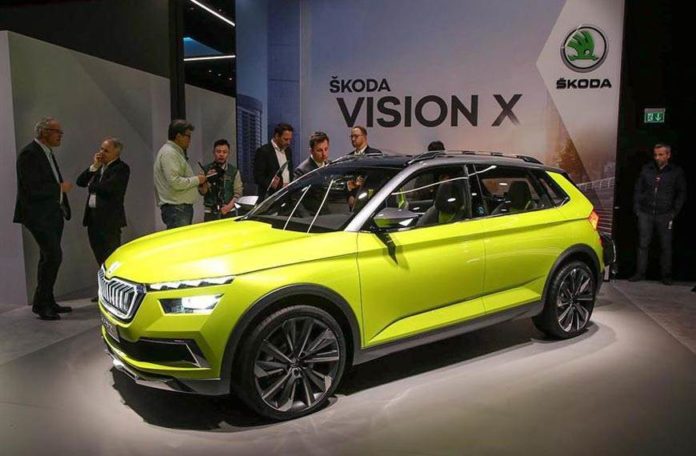 As an initial step, Skoda is probably going to assume control over VW's Chakan plant, which will be the creation base for a huge number of future high-volume models Skoda intends to create. In any case, as indicated by organization sources, the exchange of the Chakan plant from Volkswagen to Skoda could confront leaps because of entangled auxiliary issues between the two organizations that would first must be settled.

A substantial piece of the proposed speculation would be utilized for retooling the Chakan plant and building another generation line to produce autos based on the MQB stage, the current worldwide design that supports all little and moderate size VW Group autos. Another motor plant - to make MPI and TSI subsidiaries of the EA211 petroleum motor family - is likewise prone to be a piece of the new speculation.

The MQB creation line will be worked in parallel to the current line that will keep on producing autos based on the more established PQ25 stage, for example, the Skoda Rapid, Volkswagen Vento, Ameo and Polo. Be that as it may, the more established model range will, in the long run, be eliminated by around 2020 and be supplanted by a new model line-up, based on the MQB stage, which will incorporate - out of the blue - a moderate size SUV, trailed by a vehicle and a hatchback for every one of the particular brands.

The main model for both, VW and Skoda, will be a fair size SUV that'll equal the Hyundai Creta. Talking only to Autocar India on the sidelines of the Geneva engine appear, Oliver Stefani, Skoda's head of configuration, indicated that the SUV could get configuration signals from the Vision X idea, a conservative SUV situated underneath the Kodiaq and Karoq. "What we are taking a gander at is an auto that will draw motivation from the Vision X, yet, after my current visit to India, I have acknowledged we would need to offer more space in the back", said Stefani.