Skoda Proposes 6 Cars for India, to Seek Approval from VW Board 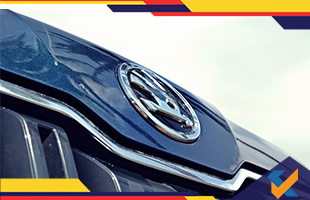 Skoda Proposes 6 Cars for India, to Seek Approval from VW Board

Volkswagen, the parent company of Skoda, had tasked its subsidiary automotive brand to spur product development for the Indian market on its behalf. As per reports, Skoda Auto India Private Limited is now all set to present its new proposal to the Volkswagen Board in another 2-3 weeks. Once this proposal obtains approval, India can expect to see 6 new models launching including the likes of the SUV based on the Skoda Vision-X concept and the sixth generation VW Polo among others. 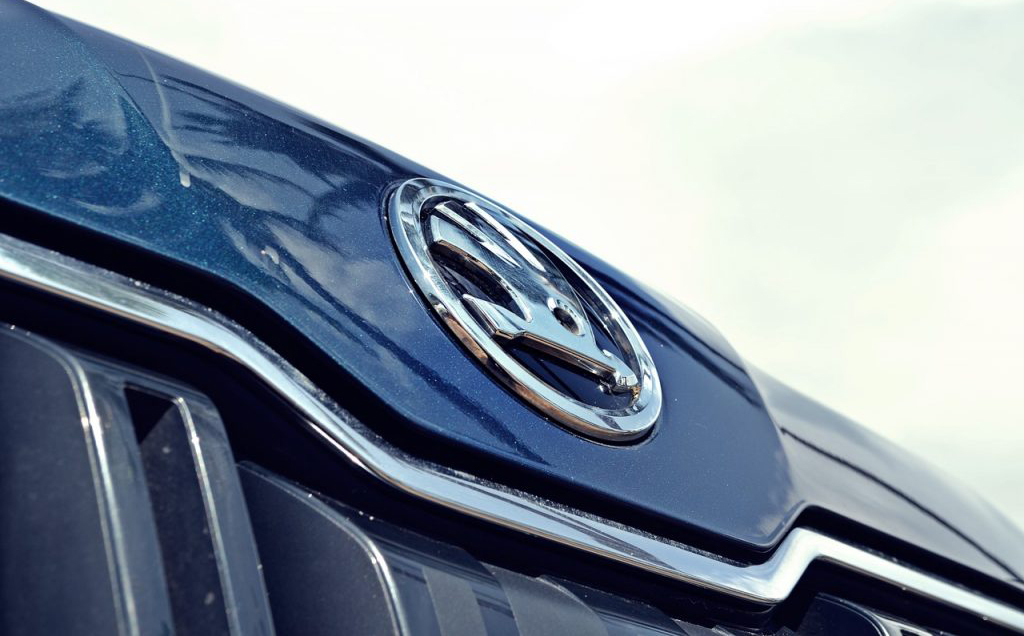 Skoda is reportedly working on developing a low cost version (MQB A0 IN) of the Volkswagen flexible MQB architecture. The total investment proposed could touch Rs. 8, 014 crore or roughly EUR 1 billion according to reports. 6 body styles have been proposed by Skoda and the first one to get the new platform may be the upcoming Hyundai Creta rival modeled on the Vision-X concept which could debut anytime in 2020-21 according to reports.

Localizing the MQB platform will also enable scaling up exports for Volkswagen from India.  Post the proposal being presented to the VW Board, it may take another two months to finalize the plan of action. Final details on the new Volkswagen blueprint for the Indian market could emerge only in August 2018 as per reports.