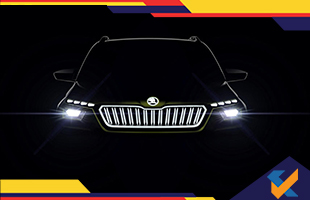 Skoda has prepared to use its opportunity to unveil the Vision X concept with CNG hybrid technology, in the coming Geneva Motor Show. Vision X is a compact crossover, expected to be launched in the coming year, in a smaller sized production model. The model that is going to be exhibited has a Compressed Natural Gas hybrid Electric powertrain engine. The new Skoda Vision X concept is going to be categorized in the same league as Seat Arona and Volkswagen T-Roc. According to the company, the new Vision X is to be placed third in the line, just below Karoq and Kodiaq. 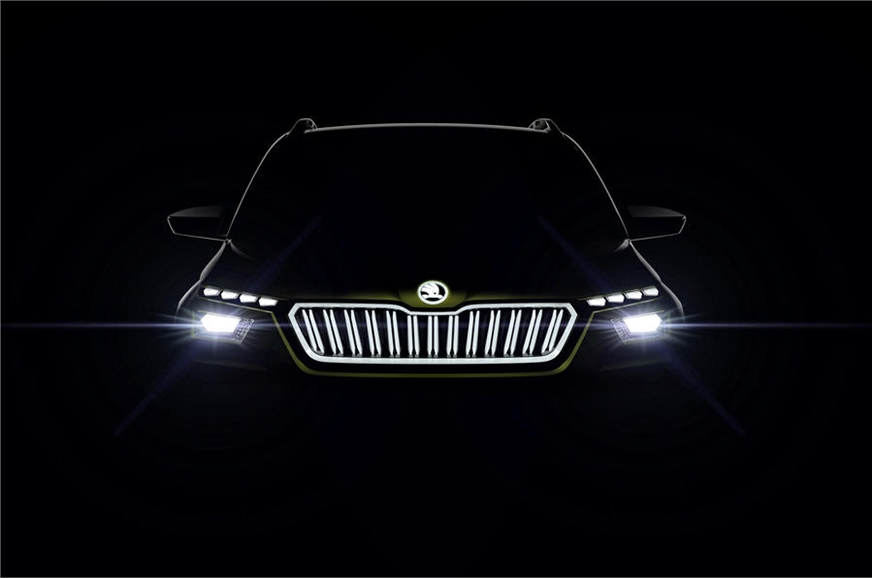 Moving on to the technicalities, the Vision X CNG hybrid version would sport a 1.5-litre, four cylinders turbocharged engine. The engine is going to run on CNG and capable of producing about 130hp of power, along with 250 Nm of Torque. It would be combined with two electric motors and a starter-generator being driven by a belt. It would also power a front-axle. The rear axle motor would produce 27hp of power. The gearbox would enable the motor to give around 1000 Nm of torque. The vehicle offers a four-wheel drive option if needed.

According to the sources, the powertrain is capable of reaching the top speed of 201 Km/h. It can reach 100 Km/h within 9.3 seconds. The two gas tanks are fitted under the rear seat and behind the rear axle. The car also features a reserve petrol tank to start the vehicle in very cold weathers. It has already been tested in Karoq and Skoda decided to launch it with Vision X. Talking about the design, Vision X features raised lights, along with daytime running characteristics. The front look of the vehicle sports double vertical slats which is a common design in most Skoda vehicles.

Talking about the interiors, the new Skoda Vision X CNG has a futuristic aspect with contrast stitching. With the new vehicle comes a new infotainment system by the makers, along with connectivity features. It also has an in-car monitor with a new Digital HMI (human machine interface). It has a high resolution and touchscreen capacity. It is installed above the centre console. The CNG version is designed to keep out the pollution issue. According to the maker, the car is capable of providing power delivery with agility. It reduces the CO2 emissions to 90 grams per kilometer.