Skoda Set For Reveal Of The Third Car In The Chinese Market, The Kamiq 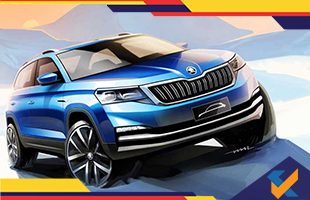 Skoda Set For Reveal Of The Third Car In The Chinese Market, The Kamiq

The Czech car manufacturer, Skoda is in the process of bringing out the third car for its Chinese market following the launch of the Kodiaq and Karoq. The newest entry is the Skoda Kamiq and is still in the initial stages of designing keeping in mind the Chinese market where they have a stronghold with sales figure reaching 325,000 units in 2017. This new SUV will make its debut at the Beijing Motor Show this year. The price might range between Rs 10 Lakh to Rs 14 Lakh.

The car is equipped with a 1.5-litre petrol engine that can generate 110 bhp of power. It will come mated to a 7-speed DSG gearbox and more options can be expected on this front in the future. In terms of look, the car will derive its inspiration from Kodiaq and one can go to the extent of calling it a Baby Kodiaq. 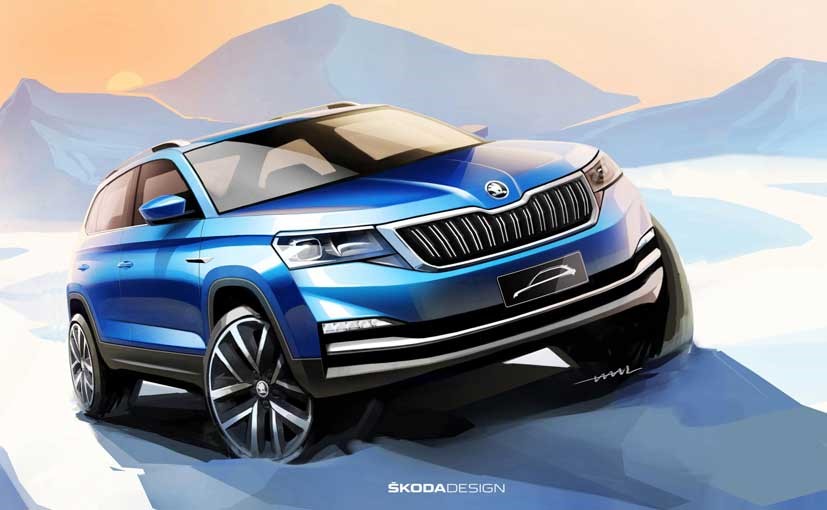 On the exterior front, the car will be based on the company's new design language with newer features like mustache grille with the sloping bonnet up front, muscular shoulder line which runs to the tailgate and wraparound LED taillights and more. Inside the cabin as well the car will be loaded with top specs like 8-inch touchscreen infotainment system, three-spoke steering wheel with a multi-function unit, twin-pod instrument console and more.