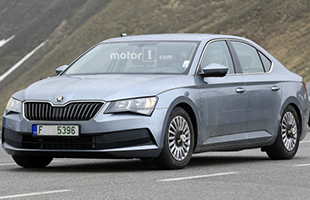 Automobile enthusiasts are all excited by the news of Skoda giving the current-generation Superb a mild facelift. In fact, the test mule has been spied testing somewhere in Europe, and going by the pictures, very minor updates have been incorporated. A re-styled bumper is the only update that can be spotted on the exterior. Also, it is interesting to note that the discs which are fixed to the centre of all four wheels, which usually points to a car being tested with a new engine. According to some reports, this particular test mule was actually fitted with Skoda’s new hybrid engine. 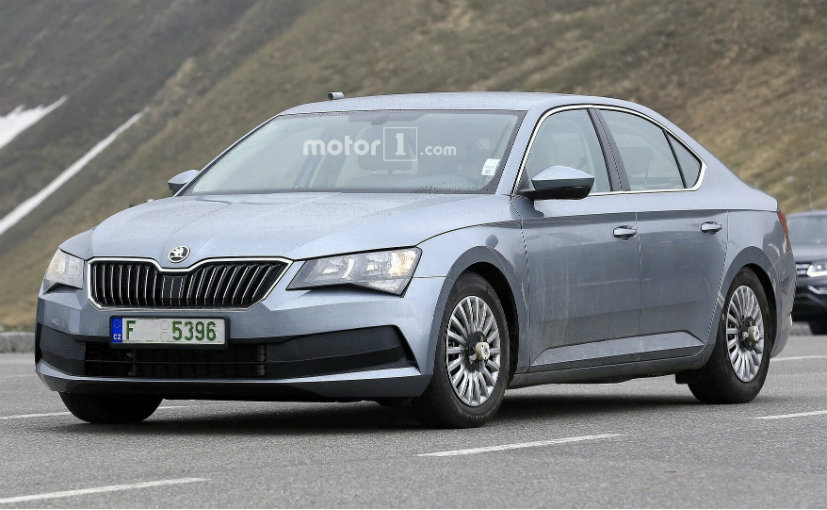 The first ever electrified powertrain from Skoda, this will be a 1.4 litre turbo with a plug-in hybrid system. The same engine also does duty on the Volkswagen Passat GTE. It develops 154 bhp and coupled with the electric motor, the total power output reaches up to 215 bhp. When it comes to pure electric drive mode, the car will have a range of 50 kilometres. Te engine will be mated to a six-speed gearbox. By the time the car is actually launched, few other changes may also be introduced to its look, though none of them are expected to be very dramatic.

The general buzz suggests that the Skoda Superb facelift will be revealed in 2018, though it will not be before early 2019 when the cars hit the European roads. The hybrid powertrain on the Superb, in all likelihood, will make its debut along with the facelift. No news has been receive about this particular model coming to India, but car-lovers in the domestic market will undoubtedly be delighted by the same.