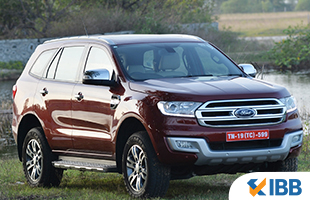 The Ford Endeavour has be one of the longest selling premium SUV in India. The first Ford Endeavour was launched in 2003 in India and since then the car manufacturer has brought forward many newer generations of the car with the all new Ford Endeavour facelift set to be launched in the Indian market in 2018. The American multinational car brand will also bring forward an all-new Mustang, Figo and Aspire later this year. 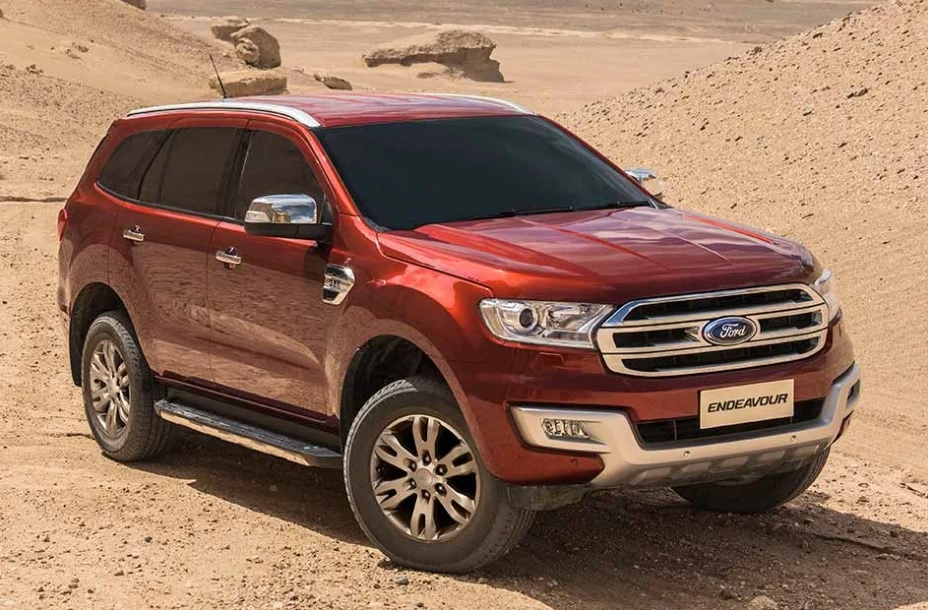 Spy cameras in Thailand have captured the look of the Ford Everest facelift, which goes under the name of Endeavour in India and this large SUV is surely capturing everyone’s attention. The car will be powered by 2 different engines. One is the 2-litre four-cylinder diesel engine which is expected to generate a power of 160hp at 3200 rpm and a maximum torque of 385Nm at 1,600 to 2,500 rpm. The other is a 3.2-litre five-cylinder diesel engine which will develop a 200hp power at 3000 rpm and 470Nm of torque at 1,750 to 2,500 rpm. Both versions will be mated to a 6-speed automatic transmission. The car is expected to get a few upgrades and changes such as protruding fog lamp inserts on the front bumper, silver finish for the lower part of the bumper, radiator grille with three horizontal chrome slats, chrome-finished outside rear view mirror, 4 parking sensors in the front and six-spoke alloy wheels.