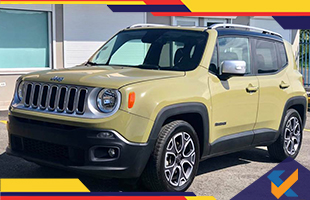 Spy cams have been able to capture images of the soon to be launched facelifted version of the Jeep Renegade. The Jeep Renegade was first launched back in 2014 and is sold in multiple international markets. This SUV car will have quite a few tweaks on the exterior and interior front and one can expected it to make its debut in the end of 2018 or early part of 2019. Hyundai Creta, Renault’s Captur and the upcoming Nissan Kicks are likely to be its top competitors in the market. 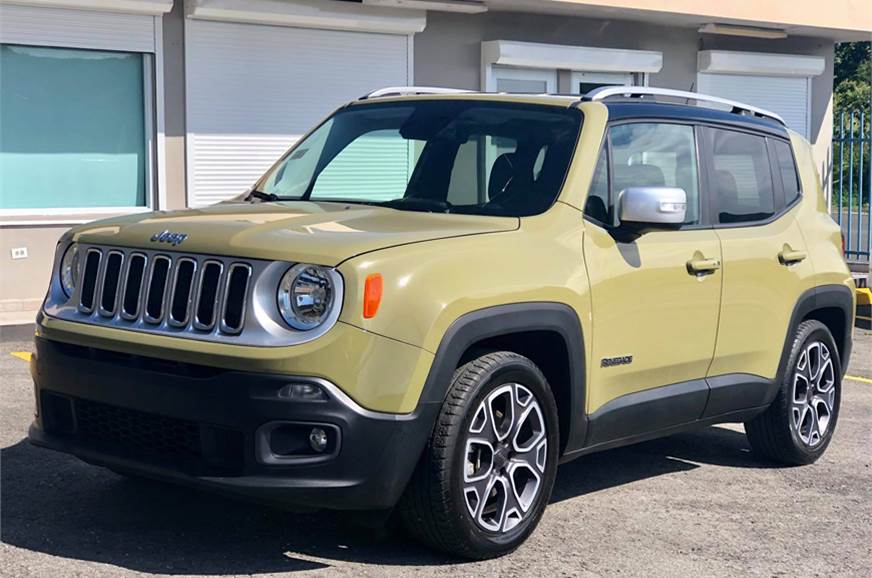 The car will most likely receive a 2.0-litre, four-cylinder, turbo-petrol engine with a 48V mild hybrid system under the hood and as of the Indian version one can expect a 2.0-litre diesel engine generating 140hp of power or a 1.4-litre turbo-petrol engine. Some of the top updated features includes revised LED daytime running lights, rugged and retro-styling, a new sensor for affianced driver assist, slightly larger and extra squared off inlet, fog lights closer to the intake, new holes in the lower fascia, a larger infotainment screen and more.